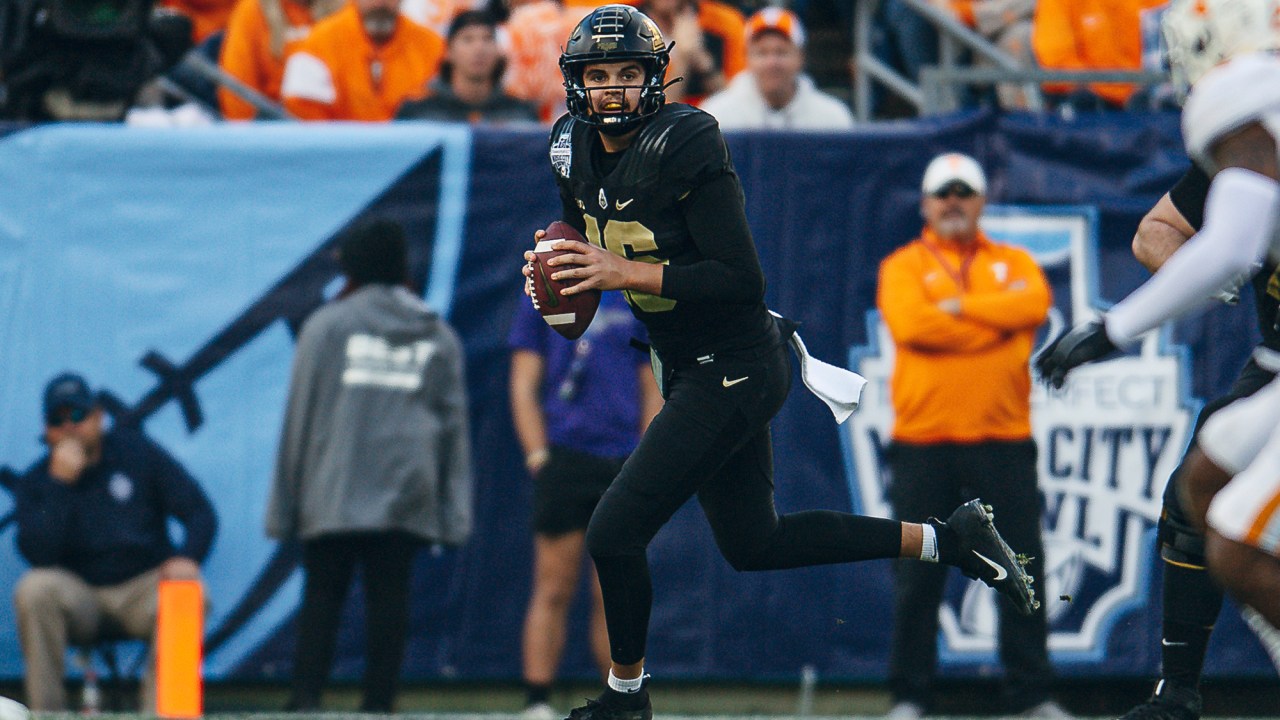 O’Connell led the Boilermakers to a 9-4 2021 season that included major upsets over Top 5 State from Michigan and Iowa. He would also have been the second Big 10 passer with six games passing for over 300 yards.

What is a NIL agreement? and why are they important?
A NIL agreement is a contract entered into by a student-athlete to allow a company to market their image in exchange for compensation. These agreements can be either at the local level or at the national level.

Student athletes are now legally allowed to enter into NIL agreements due to a recent Supreme Court ruling. In National Collegiate Athletic Association (NCAA) v. Alston, the court ruled unanimously in the summer of 2021 against the NCAA, stating that students are free to profit by using their name, likeness and their likeness, which was the start of NIL deals with college sports.

Prior to this decision, reports indicate that student-athletes were not allowed to enter into NIL agreements for profit. Universities took advantage of their image and hard work and never gave money to actual athletes. The move allows student-athletes to cash in on their own likeness, which was previously exploited by universities solely for profit.

Aidan O’Connell’s deal
A press release from Azzip Pizza states that the deal with O’Connell marks the first-ever Tier 2 partnership for their Team Azzip program. The deal allowed O’Connell to create his own pizza to showcase for the entire month in which he will receive a portion of the proceeds from sales made.

“I am thrilled to partner with Aidan on Aidan’s Air Raid Pizza,” said Brad Niemeier, Founder, 2008 Purdue Boilermakers Football walk-on and co-CEO of Azzip Pizza. “Having spent time with Aidan, he’s a great representative for Purdue and I’m thrilled to be cheering him on this fall. He has a very creative order at Azzip and has been experimenting with his pizza to figure out exactly what he likes, what which is exactly what I hope our customers will do.

Step into the Korn Ferry Tournament

O’Connell says he will donate a portion of his profits to an organization that has had a significant impact on both his personal life and athletic career, the Fellowship of Christian Athletes.

His pizza, “Aidan’s Air Raid,” will be available in-store and online throughout September at Azzip Pizza locations including: Lafayette, Greenwood, the Evansville area, and Newburgh.

2022-08-31
Previous Post: Wheeling is crazy about cold cheese pizza: but which restaurant has the best? | VM News
Next Post: Arinell Pizza, a 33-year-old sliced ​​restaurant in San Francisco, closes in San Francisco’s Mission