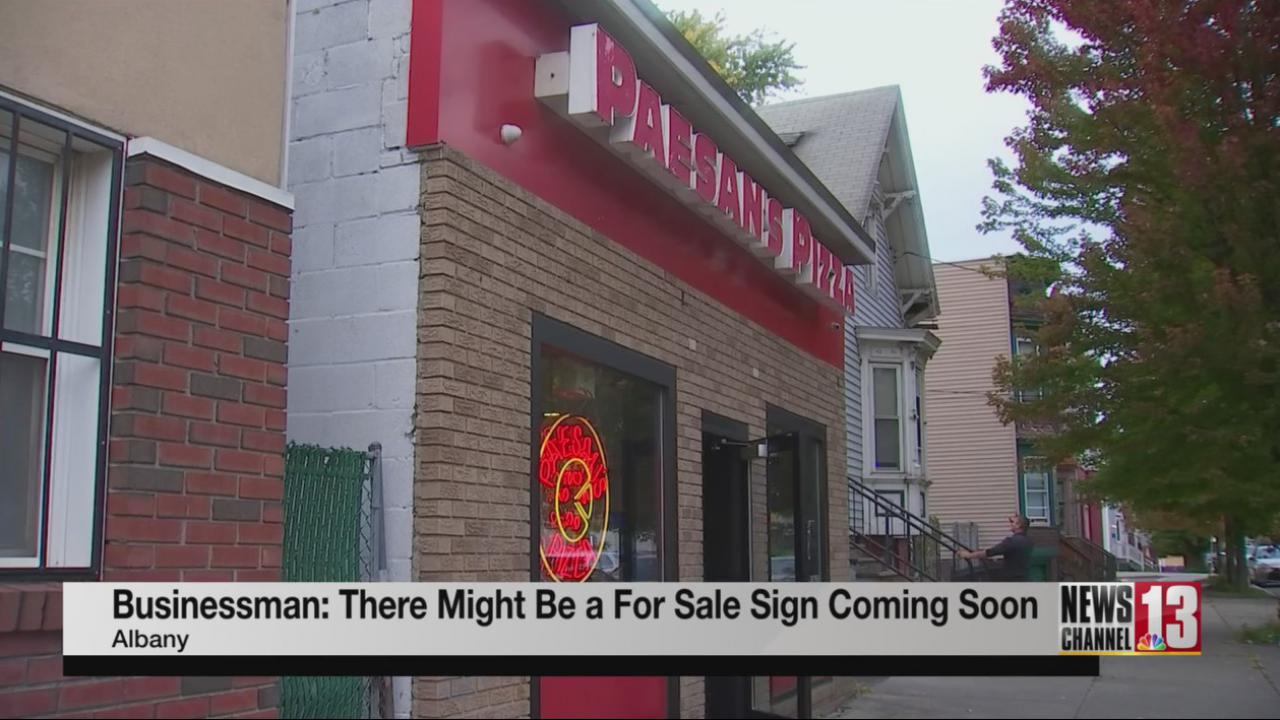 Albany pizzeria owner says violence could force him to close

An Albany businessman says he’s had enough of the street violence he sees every day outside his iconic pizzeria on Ontario Street. He tells NewsChannel 13 that there could be a “for sale” on the company before long.

Frank Scavio built an empire in the capital region with Paesan’s Pizza.

If he were to close the flagship store, he says it would break his heart. However, due to the indiscipline and violence in this neighborhood lately, he says it’s a real possibility.

Video from August in the Pine Hills neighborhood shows gunfire, chaos and people running for their lives.

Right in the middle of it all is the Pizzeria, a building up from Madison Avenue.

Because of the violence, he says he can only open his shop 50 hours less a week, sales are down 30%, and he’s not only losing hundreds of thousands of dollars, but he loses patience.

Scavio says the employees don’t want to come to work. Customers who live near the Albany store drive all the way to Guilderland because they feel unsafe.

He says he would like to meet with Mayor Kathy Sheehan and Police Chief Eric Hawkins to start a dialogue and possibly find a solution to a crime problem that threatens his very existence in the city.

Hear Scavio discuss how he would feel if he had to close his flagship store while watching Dan Levy’s story video.