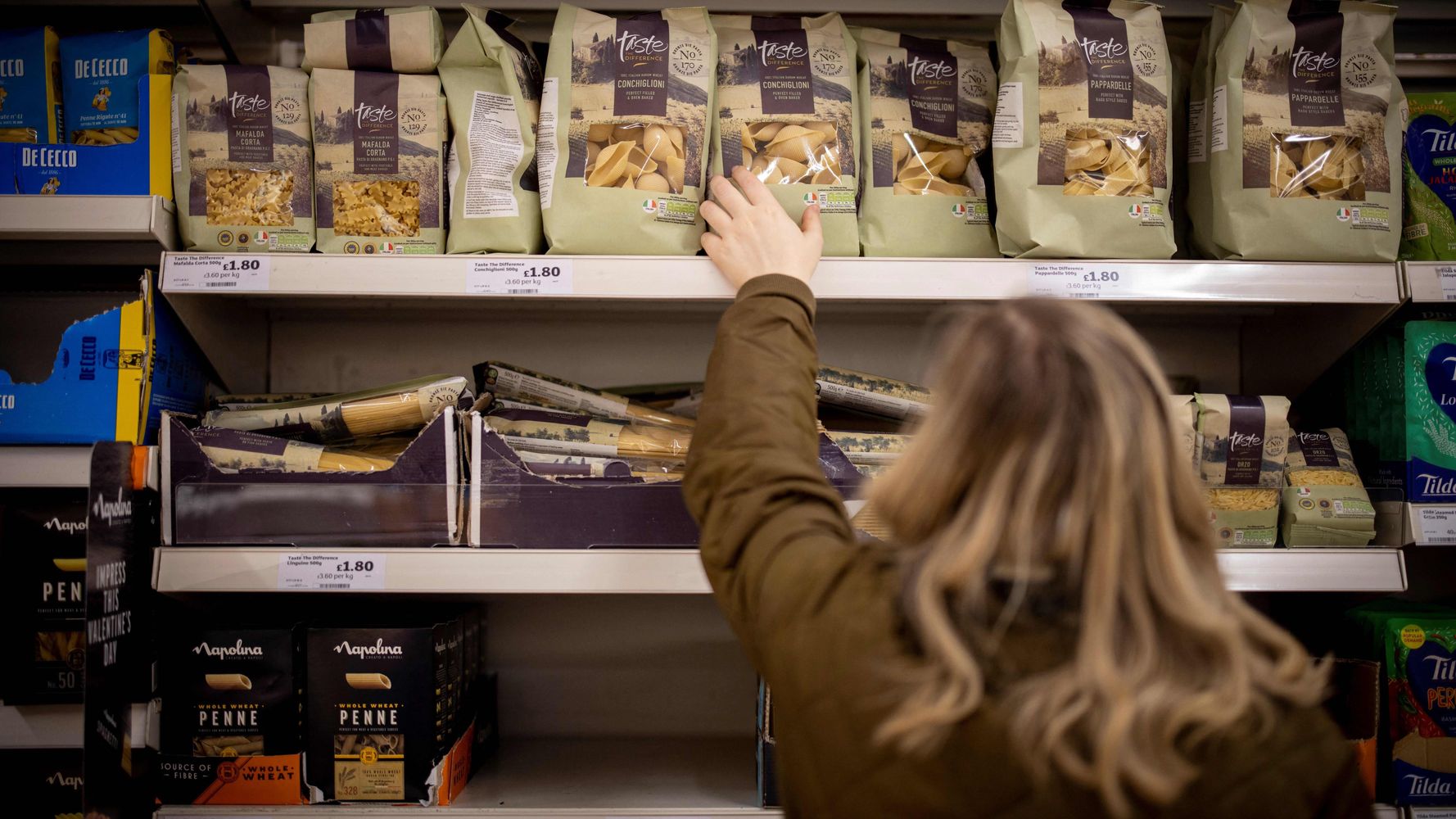 Argument over bag of pasta misses cost of living crisis

The cost of living crisis is really starting to bite this month as bills soar – but some people are still trying to split hairs over the cost of a bag of pasta.

Kevin Edger, a widely-followed Tory supporter on Twitter, denounced a BBC Panorama report about a nurse who said she sometimes skips meals in order to have enough to feed her three children.

He tweeted in response: “Yet you can buy a big bag of dry pasta, which would feed a family, for around £0.50…

“If you shop and cook properly, you can eat healthy meals very cheaply. I would like to see how she spends her salary…”

This sparked a huge conversation about how much money it takes to cook a single meal.

If you shop and cook properly, you can eat healthy meals very cheaply.

I’d love to see how she spends her salary… https://t.co/p02LyMJ6WN

Well-known low-budget chef Jack Monroe responded to Edger, pointing out that a 500g bag of low-budget pasta can sometimes be had for 29p – but that means “5 meals of 100g plain pasta, no butter , no salt, no sauce, no nutrition and a total of 155 calories per meal”.

The kitchen expert noted that this equated to 456 calories a day if eaten for all three meals – a tough request for nurses, who work standing shifts.

They added, “Working with a deficit of 1,544 calories a day is perfectly bearable in your head, right? I hope so, because I have a challenge for you, mate!”

They asked Edgar to go to Asda, buy three packs of cheap pasta for less than a pound – that’s 15 very cheap meals, if nothing else is added.

Monroe said, “No tea, no coffee, no squash, no energy drinks, just that MAGIC PASTA that you think is the answer to everything.

“Come back to me on Wednesday and let me know how things are going for you.”

They also pointed out that pasta at 29p was the exception – usually it’s more like 70p for penne.

“Show us how it’s done and I look forward to your bestselling cookbook on the subject,” they concluded.

Hi Kevin, The literal economical cooking expert here who has spent the last decade on the front lines of food poverty in this country.

Bag of 500g of economical pasta, 29p. It’s 5 meals of 100 g of plain pasta, without butter, without salt, without sauce, without nutrition and 155 calories per meal!

In additional tweets (and blog post) the expert also broke down all the extra costs involved in preparing a meal, including buying utensils and energy consumption, as well as running a household – showing that bags of pasta from 50p are far from complete.

As the cap on energy prices was lifted on April 1, the average household will now have to pay £700 more on their annual energy bill. The housing tax is also increasing, as are social security contributions and inflation.

Edger’s tweet has certainly sparked a reaction accordingly, with many saying that dried pasta isn’t even the tip of the iceberg when it comes to the crisis currently looming over the UK.

Tory with no budgeting experience, help me my family is dying

The idea that anyone should survive on dried pasta and bran flakes is just plain weird. Even if it’s possible, why would you want that for people? They say this country is the greatest in the world and then want everyone to have the shittiest life possible

“Thank you for working tirelessly during the pandemic to help save lives – now shut up and eat your dry pasta for the foreseeable future” https://t.co/MnYZZyCt4w

Then there were the inevitable jokes…