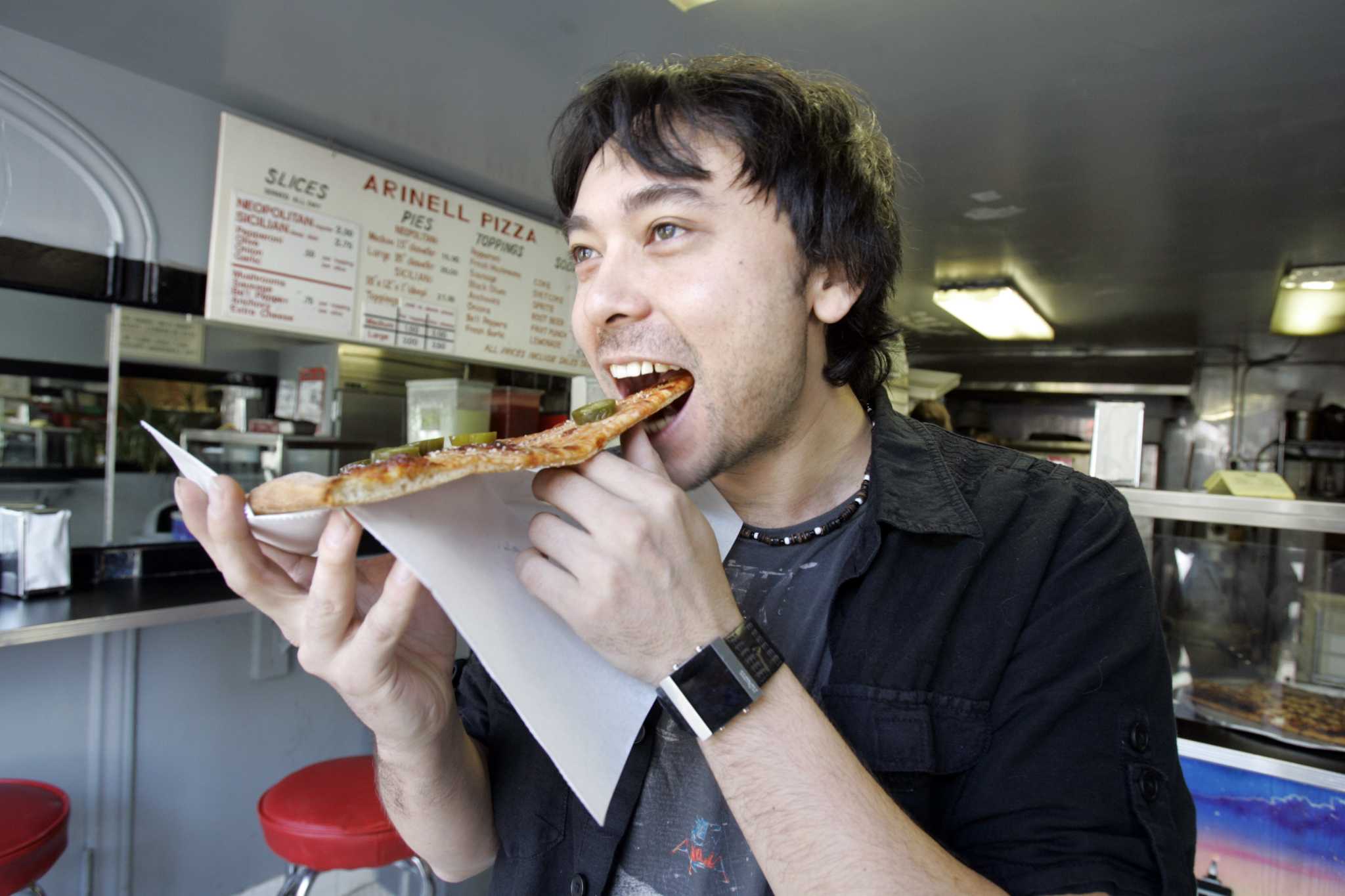 Arinell Pizza, a pioneering supplier of New York-style slices in the Bay Area, has closed its location in San Francisco’s Mission District after 33 years in business. The small but bustling store was “between a rock and a hard place,” Arinell owner Ron Demirdjian told The Chronicle in an interview last month as sales plummeted and costs rose.

With late hours and affordable prices in an area known for its bars and live music venues, Arinell was part of a nightlife ecosystem — one that has deteriorated due to the pandemic, Demirdjian said.

“The bars are starting to come back, but it’s still not stable,” he told The Chronicle. Arinell once brought in $2,000 on a busy Saturday night; recently, $800 has been the usual.

A federal relief loan and rent suspension from Arinell’s landlord at 509 Valencia St. may have sustained the business for a while, but could not do so indefinitely. The cost of goods rose – the costs of Arinell’s pizza sauce and flour rose by a third – as did the cost of labor in an increasingly competitive market. Demirdjian, who said he generally likes to hire members of local groups, has struggled to find employees in recent months.

“It’s just really a pain in the ass,” he said. “Business has gotten tough. It’s never fun, but at least it was doable. Arinell’s closure isn’t the end of slice options on Valencia Street: Nearby Nizario’s Pizza has operated in the neighborhood since 1983, and the fast-growing Joyride Pizza chain has opened a location on the strip. from Valencia last year.