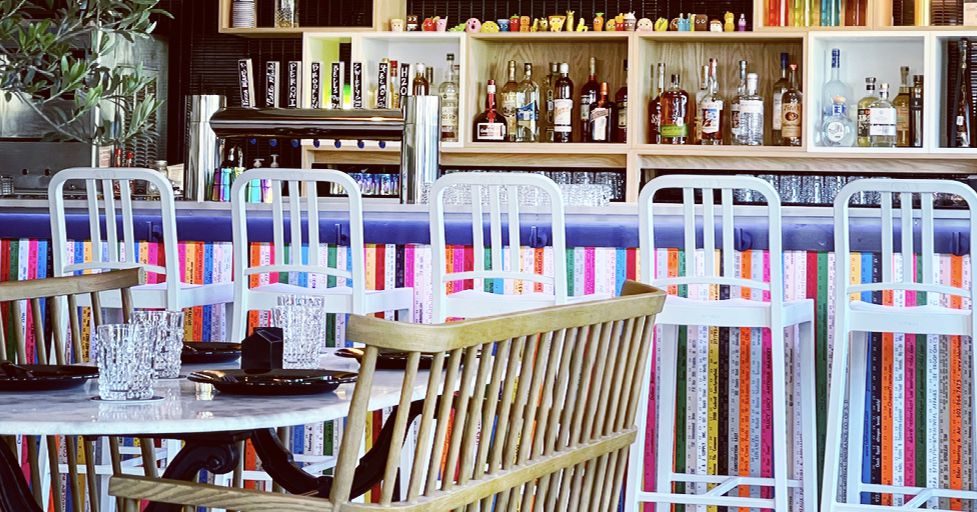 The pizzeria Govalle Swift Pizza Co. decided to close on October 9 after suffering four burglaries in two weeks. However, parent company JRG Hospitality (which also owns Jacoby’s and Grizzelda’s) is working on something new in the space at 3223 East Seventh Street.

Swift Pizza Co. announced the closure via an Instagram post on Oct. 7, stating that “for the fourth time in two weeks, we have been robbed and broken physically and mentally.” JRG Hospitality owner Kris Swift told Eater that in the latest burglary, the culprits broke all of the outlets’ appliances so the restaurant was unable to open. The restaurant’s saltwater aquarium was also destroyed – surviving fish were transported to a smaller tank at sister restaurant Grizzelda’s.

Swift teased a new concept in the same building, saying, “look for news and details on a new concept opening soon onsite from JRG.”