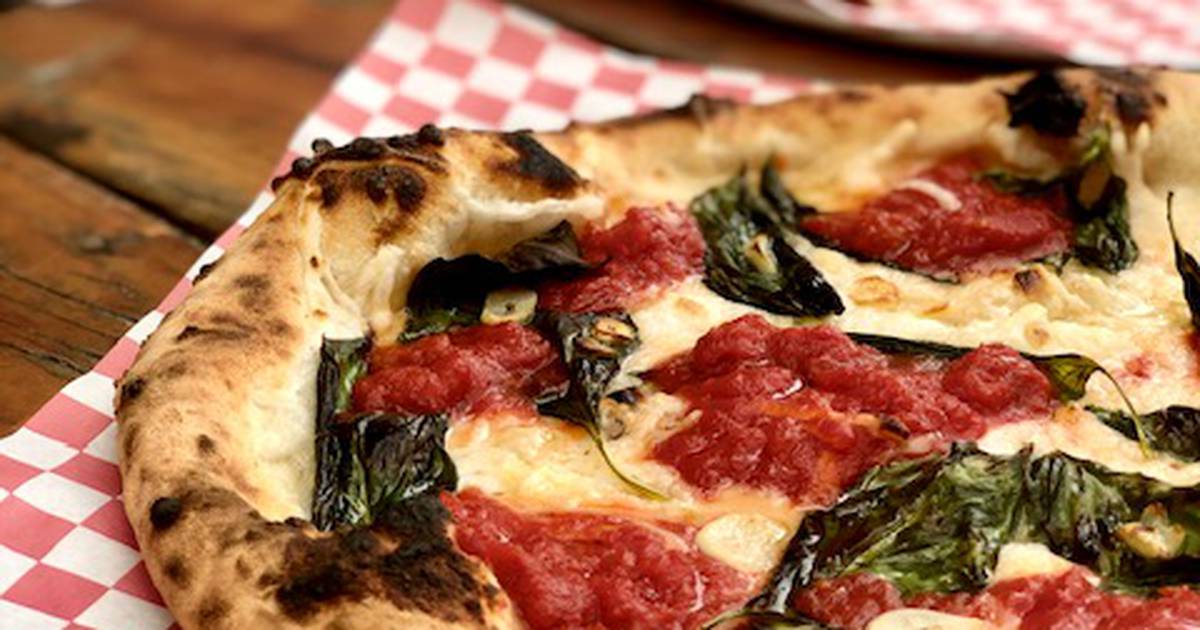 Earlier this week, the wood-fired vegan pizza cart Baby Blue Pizza announced via social media that it would be closing at the end of January.

“Unfortunately, we found ourselves in the same situation as many other small businesses. With the pandemic, a particularly slow winter and the rising cost of, well, absolutely everything, it’s just not something we can pursue anymore, ”the operators of Baby Blue wrote.

After opening in the summer of 2019, Baby Blue has gained a devoted following due to its homemade faux meat specialties (recently demonstrated as the Drunk Bird Pie loaded with “homemade vodxa sauce and fried chicks” and a themed pie. Thanksgiving Day, nicknamed the Forgiven Turkey). The 12 inch pies were easy to slice in one sitting or toss and match with friends. Since the news broke, the cart, currently located in the pod of the Rose City Food Cart at 5235 NE Sandy Blvd. sold out every day.

A wood-fired pizza cart should never close. It is a failure of our society.

“This winter has been brutal for the food carts,” said owner Odie O’Connor WW. “And last summer wasn’t great either with the fires and the seemingly endless heat waves, so the wagon has been in trouble for some time now. In the end, I hope to come back with a brick and mortar for Baby Blue, but I’m happy to make my life a bit easier.

Fans can be thankful that O’Conner doesn’t get his pies completely out of the mouths of the pizza-loving Portlanders. He also owns Boxcar, a Detroit-style vegan pizzeria, located in the Zipper on Sandy building. O’Conner said WW that Boxcar is not closing. In fact, it was recently nominated for Best Pizza Place by vegan lifestyle magazine. VegNews.