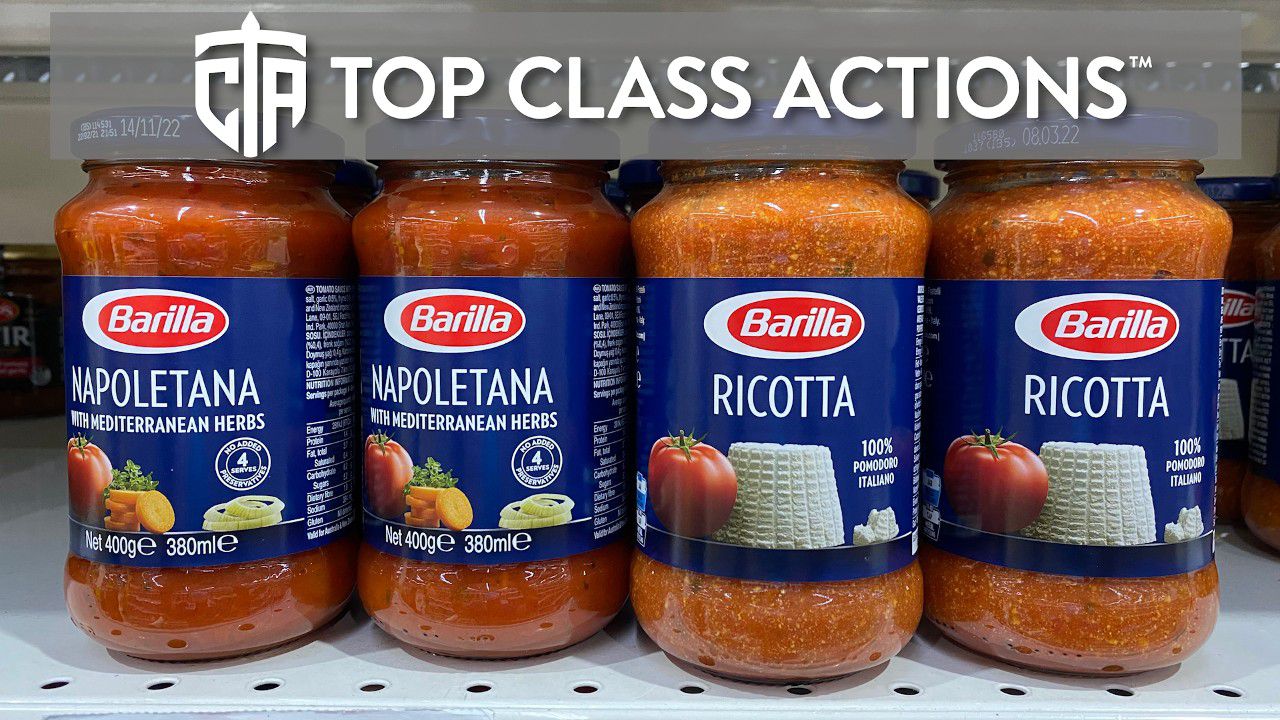 Last week, a California judge rejected a bid by Barilla America Inc. to dismiss a class action lawsuit alleging it falsely advertises its pasta is made in Italy.

U.S. Magistrate Judge Donna M. Ryu disagreed with Barilla that plaintiffs Matthew Sinatro and Jessica Prost lacked standing to sue and found that their class action lawsuit against Barilla sets out a claim on which compensation could be awarded.

The judge dismissed the plaintiffs’ request for injunction because she found that they had not established that they would be further harmed by the representations made by Barilla in Italy.

Sinatro and Prost dispute Barilla’s labeling of its pasta as “THE NO. 1 PASTA BRAND IN ITALY”. They claim that consumers are willing to pay extra for products that appear to be genuine Italian products.

Barilla allegedly mislabeled its products as “THE NO. 1 PASTA BRAND IN ITALY” to deliberately mislead consumers into believing that their products are made in Italy from ingredients sourced in Italy, says the Barilla class action lawsuit.

However, Barilla pasta products sold in the United States are actually made in Iowa and New York, and their ingredients are sourced from countries other than Italy, according to Barilla’s class action lawsuit.

The judge determined that the plaintiffs had standing to challenge the Barilla pasta products they did not purchase because the Barilla made in Italy statement is present on all of the products named in the complaint.

Barilla faced a class action lawsuit last year alleging that he mislabeled his pasta sauces as having “no preservatives” even though they contain citric acid preservative.

Did you buy Barilla pasta because you thought it was made in Italy? Let us know what you think of the Barilla class action in the comments!

The Collective action Barilla made in Italy is Matthew Sinatro, et al. vs. Barilla America Inc.Case No. 4:22-cv-03460, in the U.S. District Court for the Northern District of California.

We tell you about the money you can claim EVERY WEEK! Subscribe to our free newsletter.