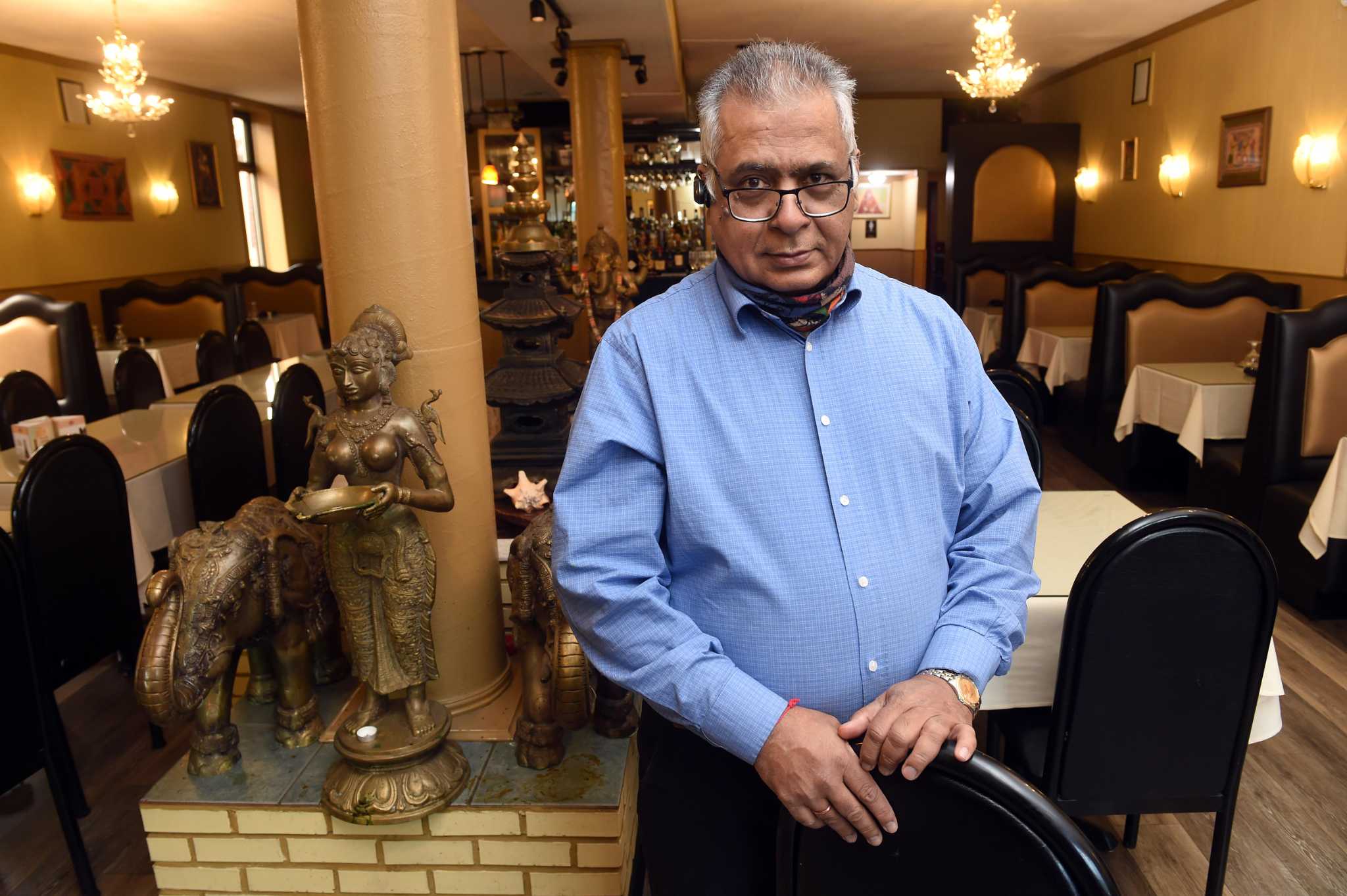 BRRANFORD – Darbar India won’t move far when the restaurant moves in April, but owner Haresh Nariyani has a few changes in mind.

Indian pizza, for example. A bar where you can sit and enjoy a cocktail or a glass of wine. Room to sit outside.

He’s also hoping to be able to relax a bit, with a smaller venue, lower costs and, hopefully, the end of the pandemic that has hit the restaurant industry so hard.

Darbar will be moving from its long-standing location at 1070 Main St. to the former Assaggio at 168 Montowese St., just south of Green, which is undergoing renovations. But the journey was longer for Nariyani, who was told he would be leaving in the fall of 2020 because Laxman Sharma, who opened Darbar in 1994, planned to sell the building.

“He helped us. He gave us a break, ”said Nariyani, who said Sharma gave him several extensions. “Without his efforts, we wouldn’t be able to reach the new location. Otherwise, I would have been bankrupt for four months. Such a gap can devastate a restaurant, he said.

Besides the COVID-19 pandemic, which has cut business by 70% or 80%, he said, while they could only do take out and deliveries, costs have increased. The price of cooking oil has more than doubled. Chicken breast has gone from $ 1.20 to $ 2.50 a pound. Lamb, from $ 4 per pound to $ 6. The price of shrimp has also increased.

“The food business is no longer profitable,” Nariyani said, so having a bar with 12 chairs and four tables will help.

All along, his staff stuck with him. “Everyone during the pandemic stayed with me,” he said. He took them to get their vaccines and reminders. He hopes to hire more once he moves.

He also delivered 350 meals to staff at Yale New Haven Hospital. “I was going to give them the meals myself,” he says. “But the staff work here and there is no work.”

While it never closed during the pandemic, it has been difficult to use delivery services, which are taking a cut. “They take a good percentage and we have very loyal customers in Branford, Guilford, Madison, East Haven, New Haven,” Nariyani said. “I have a client who is from Milford. They were here last week. They come every month. And between Branford and Milford, there are about 10 Indian restaurants.

The new location has a patio. It was difficult to serve outside on Main Street. The people waiting for a bus were sitting at the tables, some of them were old, and Nariyani didn’t have the heart to tell them to move.

Even preparation for the new location was hampered by delays of eight to twelve weeks in delivering the equipment.

But when it opens, Branford and beyond will be treated to new, non-traditional dishes, “new things like Indian sandwiches, Indian burritos, then Indian pizzas, like chicken tikka masala pizza,” he said. he declares. “Something new, you know. “

He hopes the new items will increase the lunch crowd. But its longtime customers will not be disappointed. There will always be chicken pakora (pieces of chicken soaked and fried in chickpea paste), kadahi paneer (homemade cheese cooked with spices), curry, tandoor and spicy vindaloo.