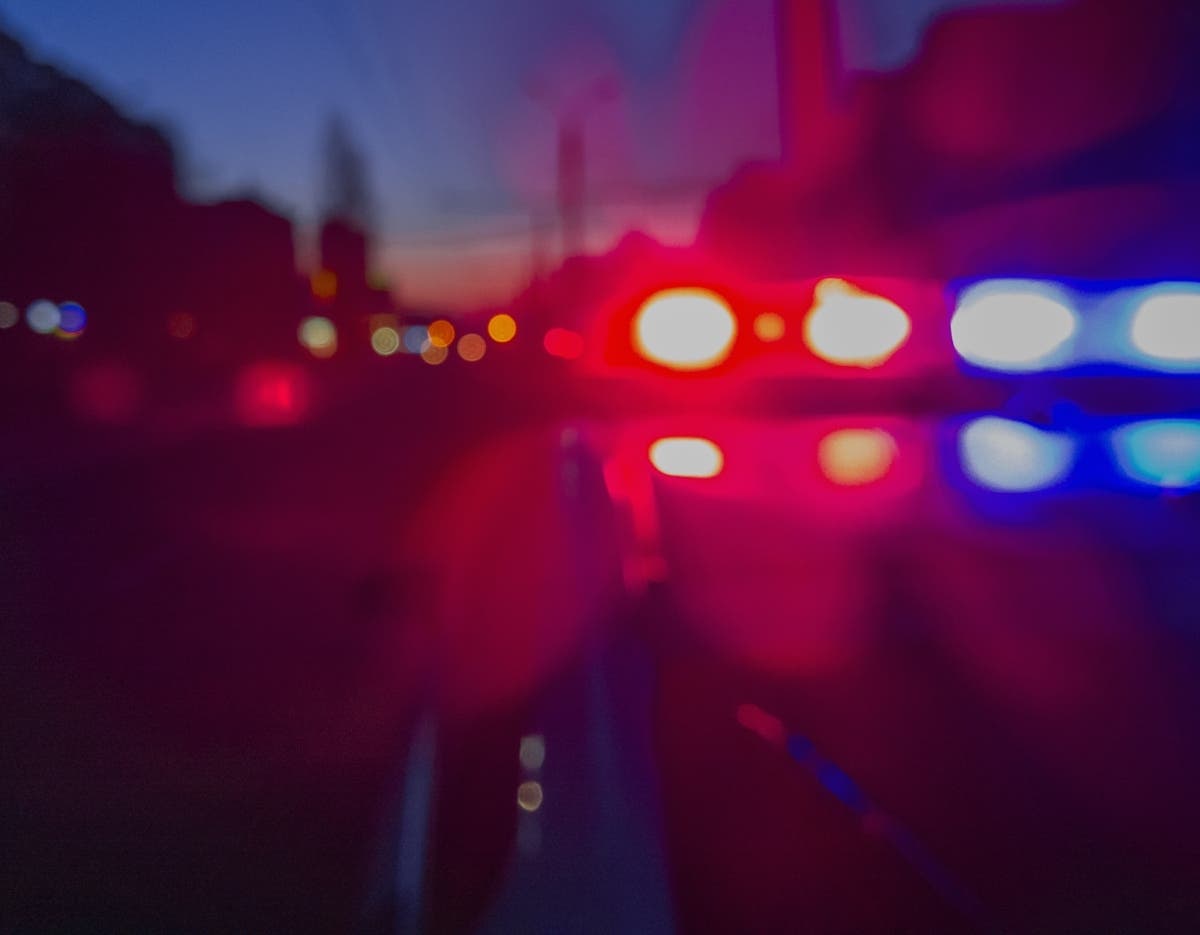 Officers gave orders to a driver and a passenger inside, but they did not respond at first, according to police records. Police were about to smash the rear window of the car when the passenger got out and walked towards them.

Police arrested another person who fled a traffic stop and briefly lost officers around Delafield Street and W. Moreland Boulevard on Saturday, police records show. After a car chase, police found the driver’s car hastily parked with no one inside near Northview Road in Pebble Valley at around 2.09am.

As a K9 search time searched for the driver, officers found a cellphone and a stolen license plate left in the car, police said. The chase lasted almost 2 miles before the driver was arrested.

Brick thrown through the window, fight on the main street

Police arrested a man after he was charged with throwing a brick through a woman’s car window in the 1200 block of The Strand on Tuesday, police records show. A resident called police and said he recorded the man throwing the brick at the woman’s car, before driving into a bar.

In a separate incident, the Humane Animal Welfare Society of Waukesha County took in an injured cat and police arrested one person after a fight broke out in the 300 block of W. Main Street on Tuesday, police records show. . Someone called the police because an officer had someone on the ground, and the person continued to resist.

A Waukesha man told police he was being blackmailed through an app called Kik after he sent someone a picture of his face on Sunday, police records show. Someone on a separate phone number called the man and demanded $200, or they would “send Photoshopped photos” of his face over a naked body “to all his friends and family.”

The manager of a pizzeria in the 400 block of W. Sunset Drive told police a customer was on her way to “kick all their asses” because her pizza wasn’t fully cut on Sunday, according to the police records. The woman yelled at a police officer and threatened Pizza Hut employees. She was told she could contact the general manager for a refund.

The woman stormed out in a “tirade of anger and foul language,” police said.