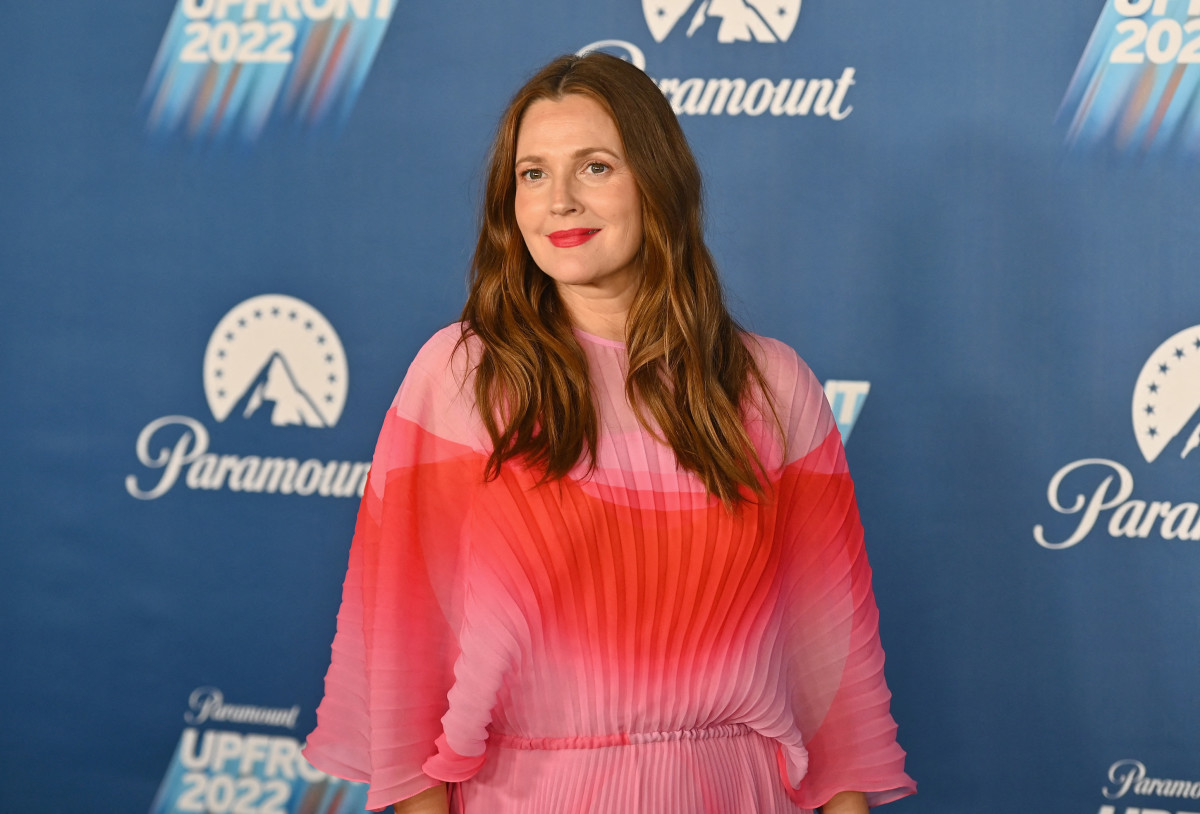 Drew Barrymore is a big fan of using social media to share life’s little pleasures. Her posts are often well received, but her latest video has sparked some drama.

Earlier today, the actress shared what appeared to be a behind-the-scenes clip from her lunch break while filming The Drew Barrymore Show. In it, Barrymore offered an alternative method of eating a slice of pizza, and everyone had something to say about it.

“If you go through a day where you try not to eat bread,” Barrymore said as he scanned a pizza box before cutting himself, “I’m sure people are going to say ‘how dare you do to a pizza, I understand that I feel really guilty myself,” she admitted.

“I take the pizza top and a small salad, which basically has the same toppings as the pizza, then I make a pizza salad and mix it all together,” she explained, pouring the dressing over her cheese. , salad of olives and peppers.

Barrymore later described the dish as “crispy” and “satisfying”, adding that it’s a good hack for people who might be watching the amount of gluten they eat.

“Pizza salad!” she captioned the video.

Shortly after posting, fans and friends rushed to the comments to give Barrymore a slice of their mind.

(scroll down to continue reading)

Another Instagram user admitted, “I love bread too much 😭 I don’t think I could do it.”

“Who’s going to tell him about the cauliflower pizza?” someone else joked.

But not everyone hated it; some thought Barrymore was onto something.

“I want to participate,” commented actress Selma Blair, who later added, “It looks so good.”

A few fans also commented that their local pizzerias offered similar options: “Our local pizzerias are making bowls of pizza,” one wrote, while someone else provided a more in-depth explanation: ” They actually have this at a local pizzeria!!! They call it a pizza bowl! It’s all toppings and no crust so all you need to add is the salad 😂.”

What do you think? Is it incredible or an abomination?