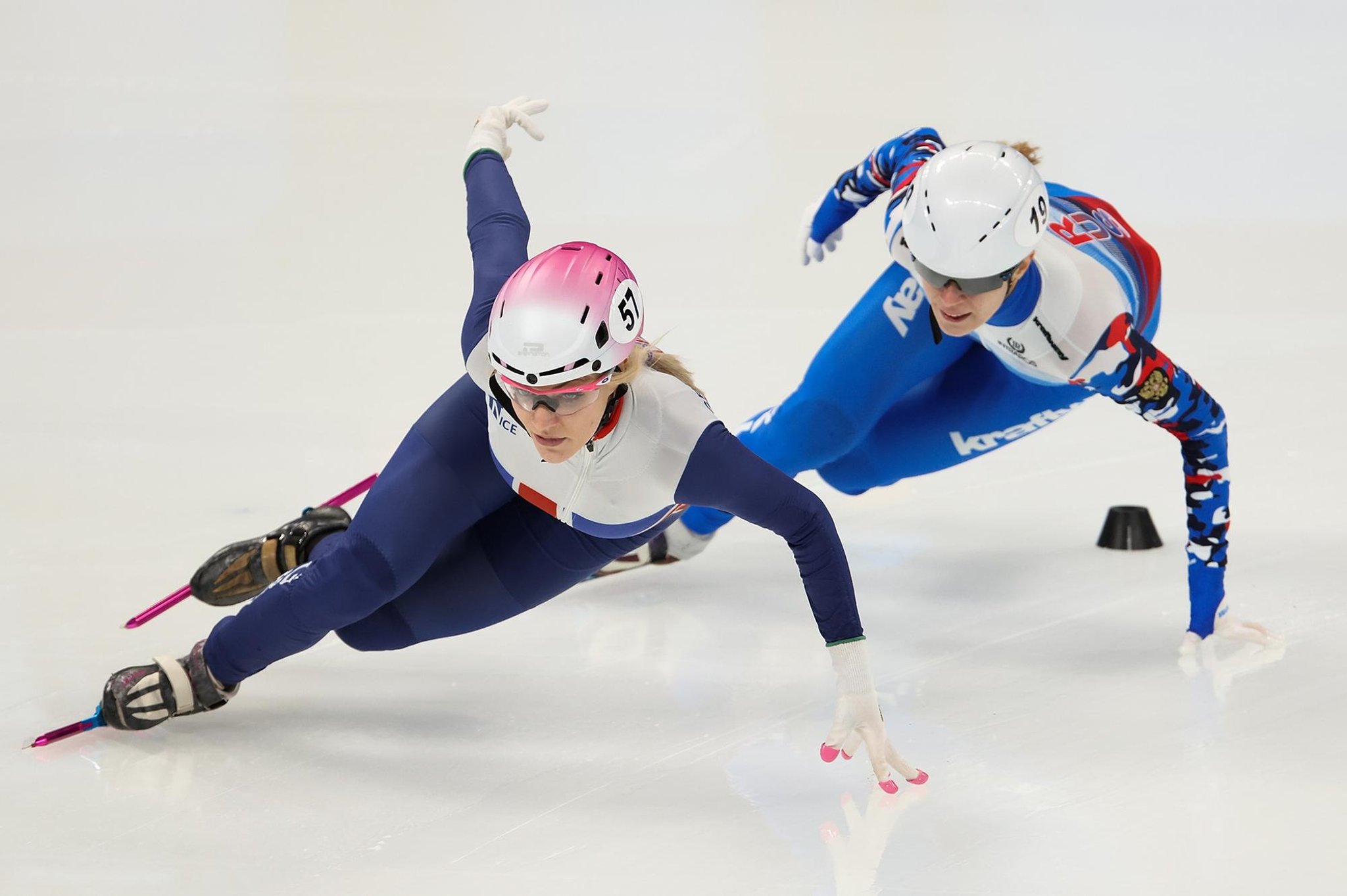 Elise Christie: The ice skater who delivers pizza to pay her bills vows to sell her house and make a self-funded comeback in a bid to win a medal at the 2026 Winter Olympics

When asked if she had made peace with the Olympics, Christie replied, “No. I thought I had.

Register to our daily newsletter

The newsletter mute the noise

Elise Christie is competing in the ISU Short Track World Cup test event for the Beijing 2022 Winter Olympics in October. She announced her retirement after failing to qualify for the Games

“Watching the 500 meters the other day, I made a vow to do everything I can to try and get back to the next one.

“It won’t be easy and it’s not something I can say I can do because I don’t have the financial backing to do it at the minute.”

Elise Christie collapses during the 2018 Winter Olympics in PyeongChang

Christie thinks Kazakhstan and the United States could be the best places to launch his fourth Olympic campaign.

Italian short track icon Arianna Fontana, an early favorite to light the cauldron at Milan-Cortina, took her Olympic medal tally to 11 at the age of 31 in Beijing.

Christie’s bid to qualify for these Games was hampered by an ankle injury that kept her from reaching the semi-finals in a World Cup qualifying race.

Watching Fontana and other rivals perform at the Winter Olympics has clearly reignited the flame of ambition in Christie, who intends to focus on the 500m and 1,000m.

“I wanted to get that Olympic medal, but it wasn’t supposed to be this time,” she said.

“I knew I wasn’t going to be at a good enough level.

“I feel like I could still win a medal in four years. I have to figure out how. I needed that break. Watching those Games triggered something in me.

“People on Twitter said it was boring without me, which is really sweet.

“I will still skate for Great Britain, but I will train elsewhere and just focus on the sprint distances. It won’t be easy. I don’t have the back at the moment.”

Speaking when she released her autobiography, ‘Resilience’, in September, Christie said of the 2022 Winter Games: “It’s just about finishing the competition,” she said. “There is not a single distance at the Olympics that I have completed.

“I know that physically I won’t be what I was, but I still have the ability to win a medal. But it won’t just be about medals.

“I also want to be the girl who helped others change their lives and the girl who changed her life and came back. That’s why I’m trying to give this example.

*Watch all the Beijing 2022 Winter Olympics live on the Discovery+ app, Eurosport and Eurosport

2022-02-17
Previous Post: “Toxic environment”: workers at a pizza factory in London, Ontario. prepared for a long strike
Next Post: Giada De Laurentiis takes the pasta casserole to another level with baked rigatoni with sausage