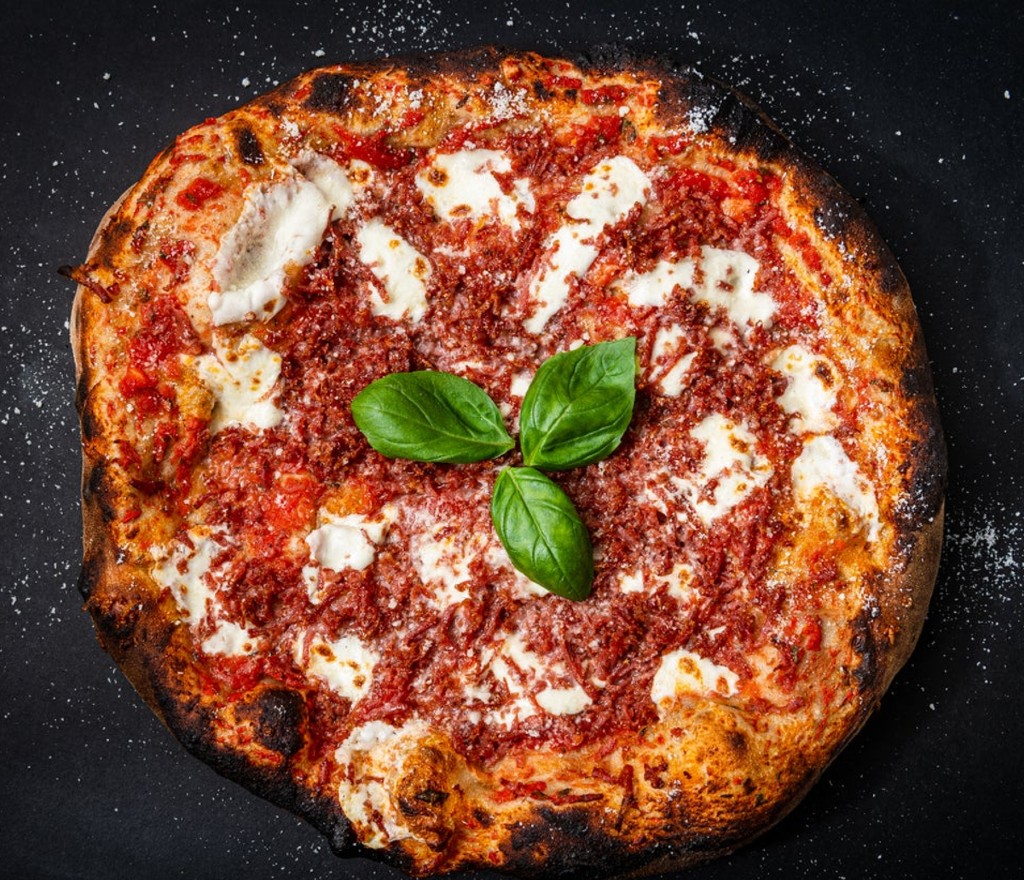 Eternal Love and Pizza Mobile Restaurant is coming to Darnestown

Since he was a child, Neil Dundee, originally from Maryland, wanted to have his own pizza place. On May 4, that dream comes true when Eternal Love and Pizza, a new food truck in Darnestown, opens its doors.

As a high school student, he worked at McDonald’s and at a Holiday Inn in Frederick. At university, Dundee had the good fortune to study with celebrity New York chefs Tony Fortuna and Charlie Palmer. He opened and operated restaurants as far away as Mumbai and as close to home as Frederick.

Dundee spent two years researching and preparing this new venture, and perfecting its method “using simple but progressive ingredients”. Eternal Love and Pizza will use fresh produce daily, and toppings will range from traditional pepperoni to more exotic truffle butter.

An exclusive pizza crust dip called Garlic Whip will also be offered. Eternal Love and Pizza describes it as “a light and airy salty garlic whisk to dip into the rye dough crust for the perfect final bite.”

The cost of 16 inch pies will range from $16 to $20. A limited amount of ingredients will be used each day to maintain ultimate freshness, “so when they have it, they serve it; when everything is eaten, it’s gone! ”

Attached to a restored 1973 Airsteam, Eternal Love and Pizza will serve slices Wednesday through Sunday from 11 a.m. to 6 p.m. outside Windridge Vineyards. Dundee will post daily specials on the truck’s social media platforms.