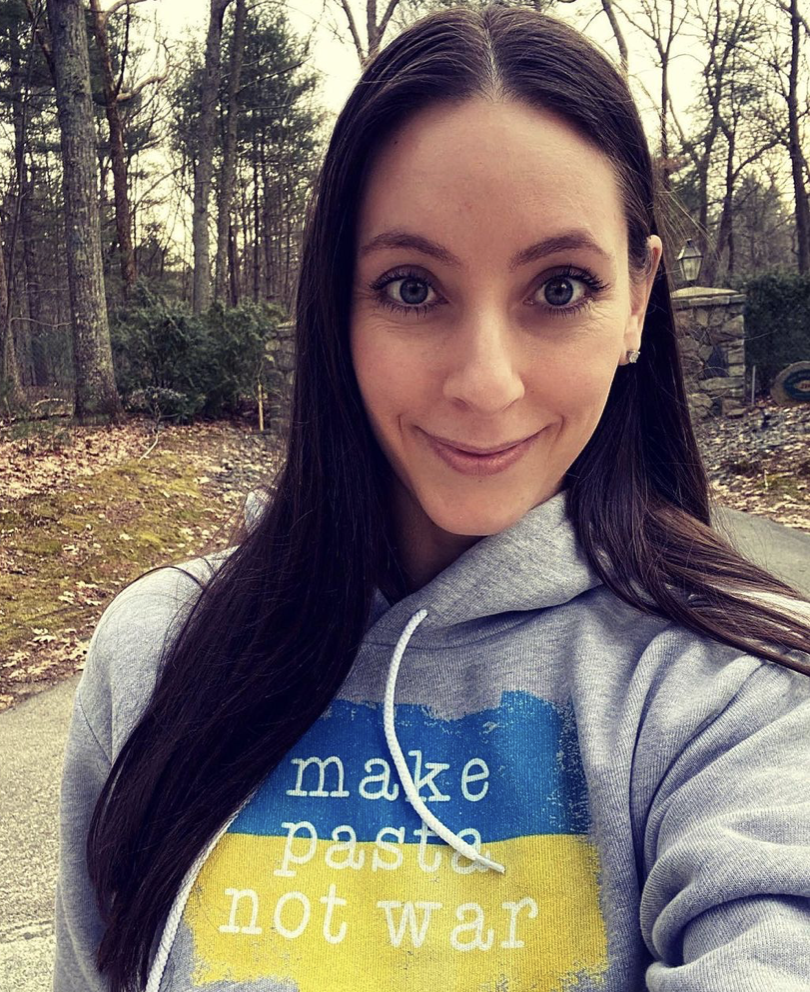 “Make pasta, not war” is the slogan of the fundraising merchandise produced by GF-Pastaa growing specialty food company based in Woonsocket.

“We donate 100% of net profits to World Central Kitchen – they are actively operating on the ground at many border crossings,” said company founder Steven D’Andrea.

D’Andrea spoke with GoLocal about starting the business because he lacked “really good pasta”, how it is now expanding regionally – and nationally, and how his wife, Jess , which was behind the fundraiser.

“Ten years ago, the gluten-free market wasn’t anywhere near what it is today,” said D’Andrea, who said he had “dabbled” in gluten-free diets, dairy free and paleo for health reasons, but one thing was missing.

“So I started making my own and it turned into what it is now,” D’Andrea said.

D’Andrea, who grew up in Smithfield in a family that ran small businesses, joked that he knew early on that while he thought the product was “really good, it wasn’t my opinion that counted”.

So D’Andrea launched a landing page to gauge interest and ran ads online, and the response was huge. 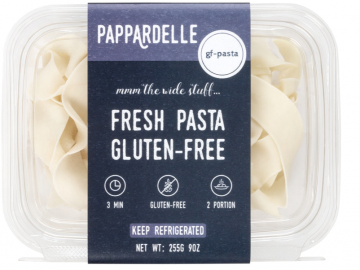 A “GF Pasta” product – made in Woonsocket and shipped nationwide.

“Ads were converting at about 50%,” D’Andrea said of the overwhelming response. The company kicked off Thanksgiving weekend of 2020, right in the middle of the coronavirus pandemic.

“I think it helped us because everyone was home, so the food delivery model was a godsend,” D’Andrea said.

The gluten-free pasta line currently features products ranging from spaghetti and macaroni and cheese to pappardelle and lumache — and D’Andrea says he’s fulfilled orders from as far away as Alaska.

“I think they probably paid more for shipping than for the products themselves,” D’Andrea said. “I spent a summer in Alaska when I was 14 with my grandpa, so that bond was pretty cool.”

And it was D’Andrea’s family ties that helped launch fundraising in Ukraine.

“My grandfather was instrumental in getting me to Norwich University,” D’Andrea said of his attendance at the nation’s oldest private military college in Vermont. “The philosophy there is service to the community.”

D’Andrea said his wife came up with “Make Pasta, Not War” merchandising over a year ago, and with the ongoing conflict in Ukraine, making blue and yellow t-shirts and sweatshirts like fundraising was a natural choice.

Meanwhile, the business continues to grow at Millrace Kitchen in Woonsocket, and D’Andrea hopes to have an even bigger local impact.

“Our goal is to saturate the New England market,” he said.