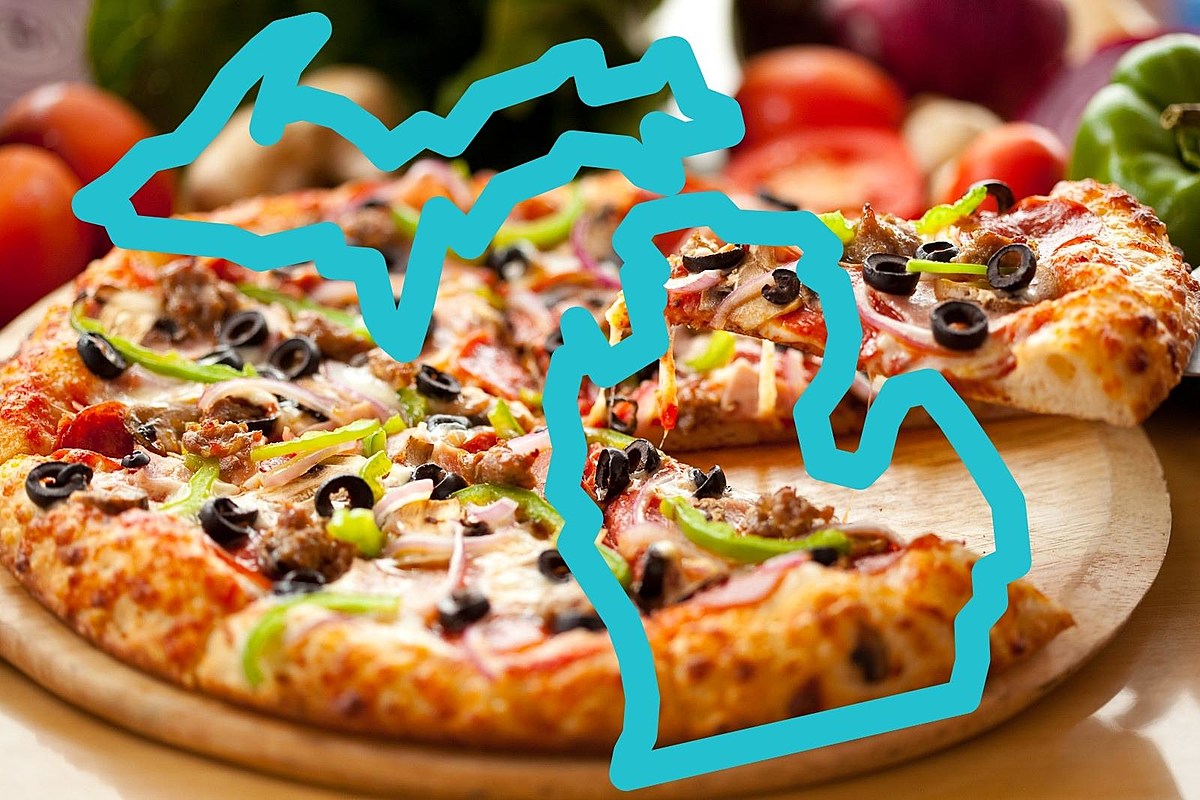 Here’s Why Michigan Should Be America’s Pizza Capital

How come no one ever says that? They should!

Although pizza has been around in the United States since the early 1900s, its popularity exploded after World War II. Soldiers fell in love with the Italian delicacy while stationed overseas and sparked a national pizza craving that never waned.

It was this push that initiated a proliferation of pizzerias across the United States. Different regions started producing different variations. Chicago has developed its famous deep-dish pizza. New York’s thin-crust, hand-tossed, collapsible slices have established themselves as an East Coast favorite. Detroit went square and put marinara sauce on top.

Did you know that two of the top three pizza chains in the United States got their start in Michigan?

Pizza Hut started in Kansas, but Domino’s and Little Caesars trace their beginnings back to Michigan!

Domino’s began in 1960 in Ypsilanti, when brothers Tom and James Monaghan purchased a local pizzeria named DomiNick’s near the campus of Eastern Michigan University. Additional locations were quickly added and the name officially changed to Domino’s in 1965.

The launch of Little Caesars dates back a year earlier to 1959. Originally called “Little Caesars Pizza Treat”, it started in Garden City, outside of Detroit. Franchisees began signing up in the early 1960s, and soon Little Caesars would become one of America’s fastest growing pizza brands.

Say what you want about pizza chains versus local pizzerias, but there’s no denying that Michigan has left an indelible mark on pizza consumption in the United States. This deserves national recognition.

Pizza must be one of America’s favorite foods. As Americans, we consume about 3 billion pizzas every year, which equates to about 23 pounds per person per year. And that’s a lot of pizza. With so many people eating so much pizza, of course, we’re going to see an impressive variety of toppings, from standard to wacky. If you want to step out of your comfort zone and take your taste buds on an adventure, check out some of these Lansing area restaurants that offer the most unique pizza topping combinations.

East Lansing is a college town, home to MSU. And because of that, there are a bunch of young adults around town; live, work, go to school and go to the bar. That’s why East Lansing needs a 24-hour pizza vending machine like the ones in Jackson.