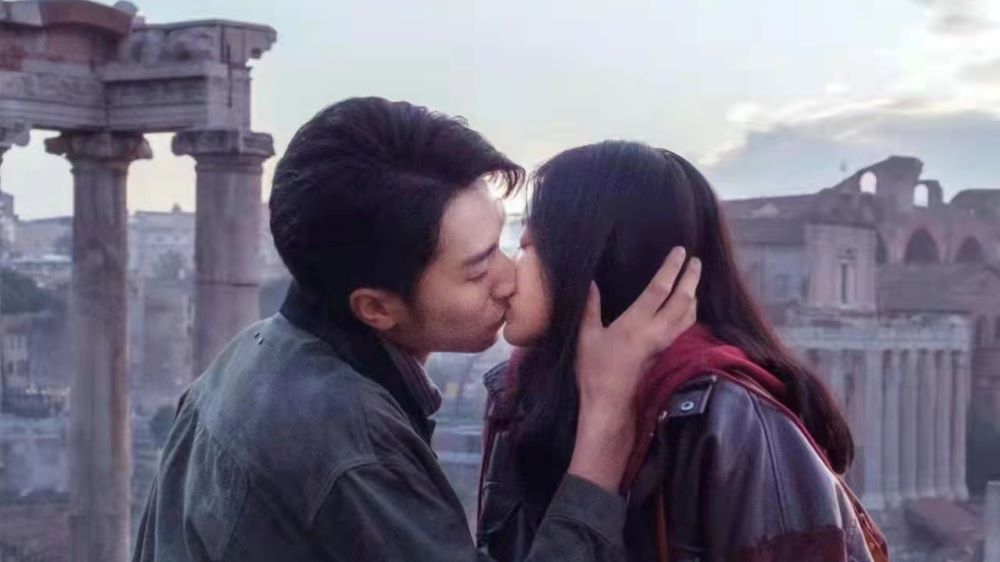 “Italian Recipe” at the opening of the Udine Asian Film Festival

The Far East Film Festival in Udine, Italy, has made the Chinese-Italian co-production “The Italian Recipe” the opening title of a revived, largely in-person event.

The film, directed by Hou Zuxin, sees a series of unexpected events bring together a contestant for a Chinese reality TV show and a woman already residing in Italy. The collision of personalities, connections and chemistry between stars Liu Xun and Yao Huang resembles those of “Roman Holiday”, festival organizers suggest. The film has its world premiere on Friday next week, kicking off a nine-day event that will run from April 22-30.

The 2022 selection has 72 titles, selected from more than 400 submissions, figures which organizers say are proof that Asian cinema has not been halted by the COVID-19 pandemic. “The fear, not unreasonable, in view of all the halted productions, the dismantled sets and the release dates announced and then pushed back by months, that there would not be many films to choose from has been swept away by the avalanche of films that FEFF has received,” the organizers said. mentioned. “Filmmakers in the Far East felt the need to tell stories and above all to reach an audience more than ever.”

The selected titles, hailing from ten Asian countries, are organized into a 42-title competition and a non-competitive section of restored classics, documentaries and a best of the best section. This gives room for Asian films that have managed to be released during the pandemic, but may not have been widely seen outside of their home territory, including the Korean hit “Escape From Mogadishu”, the animation “Inu-oh”, the political thriller “On the Job: The Missing 8” and “Terrorizers” by Ho Wi-ding.

Organizers say the coronavirus pandemic has had a transformative impact on the festival, such as the inclusion of a 28-track online section that works with different layers of geo-blocking and a handful that are only available at certain times and specific dates.

The festival also returns to its 1,200-seat Teatro Nuovo as a hub for physical screenings, with the Visionario cinema as an outpost for special sections and retrospectives. Udine is also relaunching its industry support activities, including FEFF Campus (a journalism school for young Asian and Western talent), the Focus Asia seminar series and Ties That Bind, a workshop dedicated to co-production between Asian and Europe.

Highlights include the previously announced lifetime achievement award for Kitano Takeshi (complete with screenings of “Sonatina” and “Battle Royale”), a tribute to Hong Kong diva Stephy Tang and a five-track “Visions Of Manila In Philippines Movies” section.

Among the stars of the sprawling competition are: from mainland China “Hi, Mom”, “Too Cool to Kill” and “Return to Dust”; “Caught in Time” and “Schemes in Antiques” from Hong Kong; “Popran” from Japan; “Confession,” “Kingmaker,” “Hostage: Missing Celebrity,” “Miracle: Letters to the President,” and “Special Delivery,” from South Korea; and, from Taiwan, “Incantation” and the world premiere of “Mama Boy” by Arvin Chen.