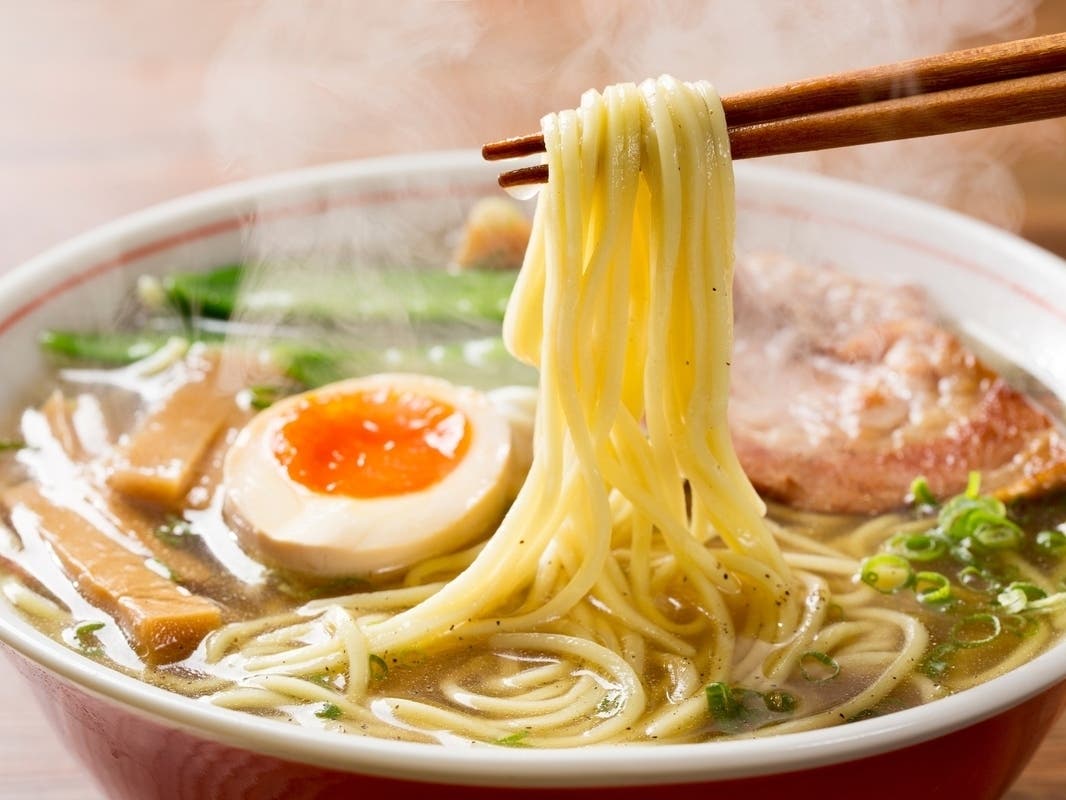 A food truck rally hosted Aug. 21 by Suncoast’s JFCS and Big Top Brewing raised $10,000 for the children of a couple who died when their food truck overturned and caught fire on I-75 it two weeks ago, according to Sarasota Magazine.

Carlos Mendoza Herrera and Alondra Lopez Gonzalez had two children, a 6-year-old daughter and a 4-year-old son. They will be raised by Herrera’s sister.

The couple had only recently purchased the food truck — they hadn’t even named it yet — and were serving fresh Mexican food, the Bradenton Herald reported.

Miguel Ulloa, a family friend who also operates a food truck, said: “They would be happy to see that. Our goal is to make this family work.

A GoFundMe fundraiser raises money for the family. As of Tuesday, over $22,000 has been donated.

The non-profit organization Blaze of Hope has partnered with the Blaze Pizza in the downtown college neighborhood to raise funds for its mission. The organization provides financial assistance to families with children who are hospitalized with life-threatening medical conditions.

Every last Thursday of the month, if a customer mentions Blaze of Hope when ordering, 20% of their order will be donated to the organization, according to ABC 7.

Blaze of Hope will also host its annual Walk for Childhood Cancer on September 24 on the John Ringling Bridge. Learn more about the organization here.

Closure of a Vietnamese restaurant in the UTC zone

“With inflation and everything, and it’s really hard to find workers, that’s the main reason,” owner Liam Chu said.

Phoenix-based franchise JA Ramen Curry will move into the space.

Siesta Key Rum has teamed up with Hamlet’s Eatery to host a rum tasting event – “For rum or not for rum, it’s not even a question!” – at the Bazar on Wednesday evening Apricot & Lime.

Tickets are $80 per person and can be found online here.

The developer of The Shoppes of Moccasin Wallow, which is located at I-75 and Moccasin Wallow Road, said a new full-service restaurant is coming to the plaza. Primerica Developments, Inc. of Tampa has yet to release the name, however, according to the Bradenton Herald.

Bars and restaurants that are already tenants of the plaza include Corporate Ladder Brewing Company, TK Grill and Barbecue, and American Honey Creamery & Coffee Co.