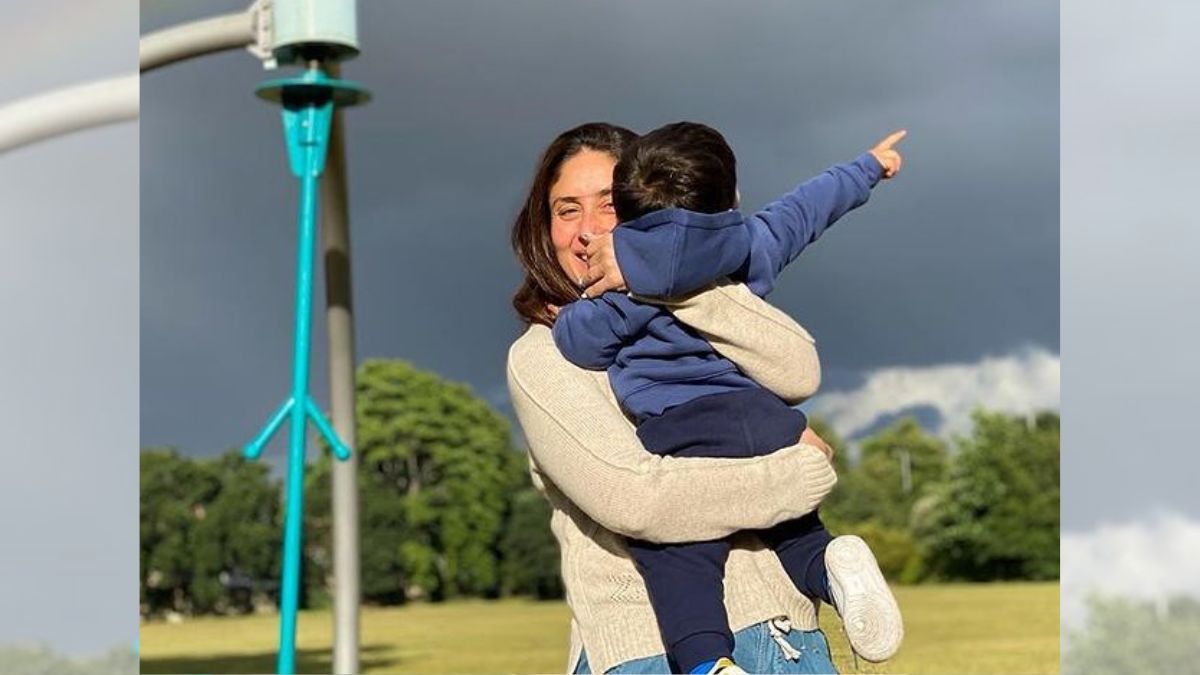 Bollywood’s Bebo aka Kareena Kapoor is having the time of her life as she enjoys her vacation in Europe with her family. The actress is hosting a gala, and proof of that is her Instagram post and stories. Kareena has been actively posting photos from her tour. Amid holiday photos of Bebo appearing online, several fans have speculated that the actress is expecting her third child. However, now Kareena has broken her silence on the matter with a hilarious note.

Sharing the Instagram Stories, Bebo wrote “pasta and wine”. Kareena wrote: “It’s the pasta and wine guys… calm down… I’m NOT pregnant… Uffff… Saif says he’s already contributed way too much to the people of our country…enjoy – KKK”

For the uninitiated, Bebo is married to Saif Ali Khan and has two sons, 5-year-old Taimur Ali Khan and 1-year-old Jeh Ali Khan. As soon as the rumors of Bebo’s pregnancy went online, a meme fest started and fans started sharing memes online.

While Kareena and the kids were in London, she was joined by several family members like Alia Bhatt and Neetu Kapoor on different occasions. Later, the actress reunited with her sister Lolo aka Karisma Kapoor. Karisma was also in London with her children.

Meanwhile, on the Kareena work front, the actress is preparing for her upcoming release ‘Laal Singh Chadha’ alongside Aamir Khan. The film is set to hit the big screens on August 11. The film is an adaptation of the Hollywood classic Forrest Gump.

2022-07-20
Previous Post: Free pizza for a year at Tyler’s new Pizza Hut restaurant
Next Post: Mumbai Eatery Serves Black Cheese Pizza But The Internet Won’t Take A Bite Of It