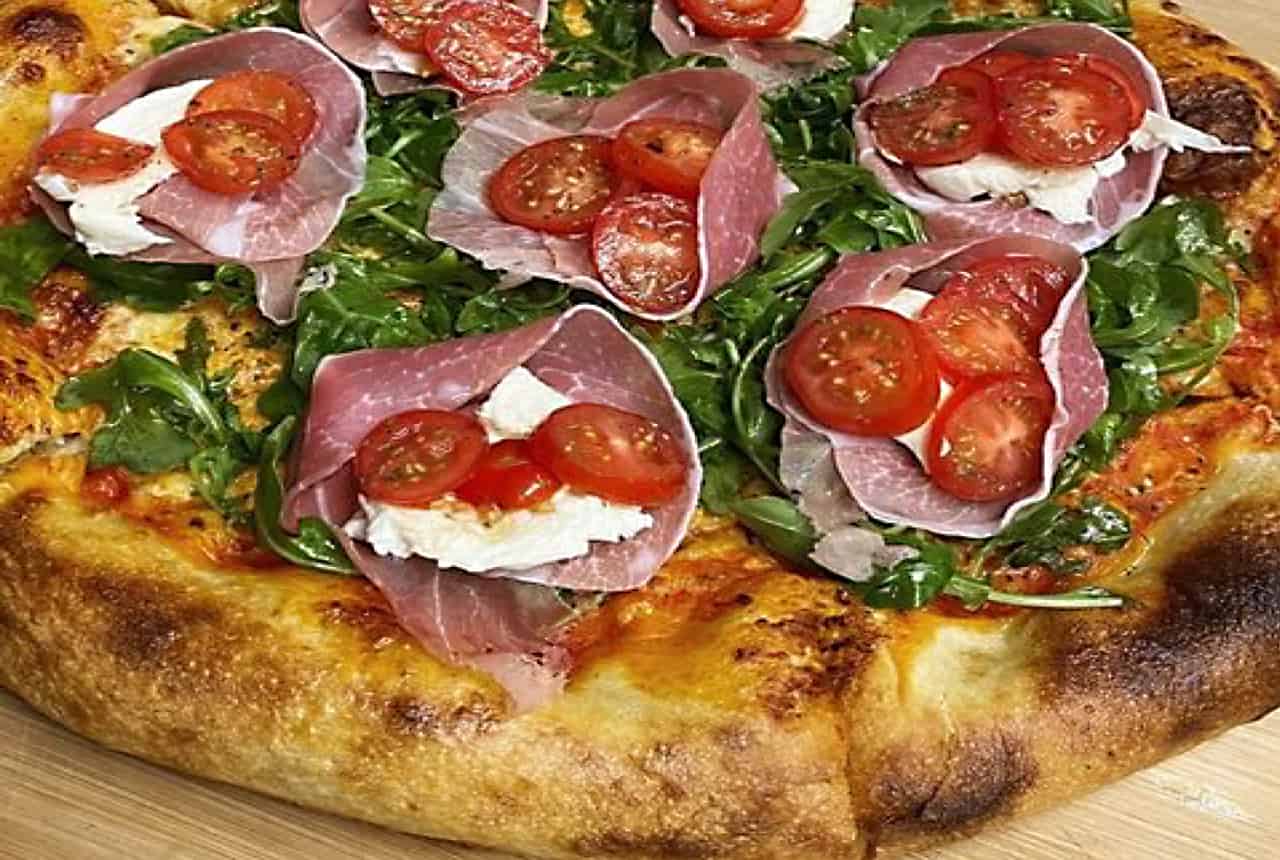 Known for their pizza, the Molinaro family has 55 years of history in Mississauga

Frank Molinaro’s mother is the kind of person who likes to make a good meal for her family and friends.

“What makes her happiest are people smiling at her and telling her how great her food is,” Frank says. “And I look a lot like my mom that way.”

So it seemed only natural that Frank would name his pizzeria after his mother (Anna).

He launched Mama Molinaro’s pizzeria in March 2021 out of lockdown boredom.

Known for their pizza factory, Molinaro’s Fine Italian Foods Ltd., the Molinaro family has approximately 55 years of history in Mississauga.

Frank is still Vice President at Molinaro’s Fine Italian Foods Ltd. and his brother Vince is president. But since much of her job involves meeting clients and traveling, the pandemic has changed things. Meetings moved online and Frank found himself looking for something more to do.

“I got bored because traveling ended,” he says.

Gino came to Canada when he was just 16 from Calabria in the southern part of Italy next to Sicily. He knew Anna as they were from the same town, but she came to Canada later to marry Gino.

Frank grew up around the business, learning the trade.

“I grew up all my life in the production business,” he says. “My summer vacation, and my March break, and then every time the kids went on vacation, I came to work here when I was a kid.”

His father sent him to the American Institute of Baking in Kanas where he learned how to make dough from a master.

Its instructor, Tom Lehmann, referred to as the “dough doctor,” is said to have an encyclopedic knowledge of the chemistry and physics of the dough-making and baking processes. It is said that he taught many pizza chefs the art of pizza crusts.

“My knowledge of pizza actually comes mainly from my father, but also from Tom Lehmann.”

Frank does not use yeast at Mama Molinaro and instead uses semolina starter. The ingredients for the dough are simple – semolina, flour, water and salt.

“Then I let it ferment for 36 hours before using it,” he says. “And that’s what gives me that flavor and that lift, those bubbles [or] air pockets so you know they’re so crispy.

He also traveled to Italy to learn different styles of pizza. Frank thinks he’s making the best pizza around.

“It’s the best pizza in the world,” he says.

Although his dad is “Canada’s pizza king” and Frank learned most of what he knows from him, when it came to naming his business, he decided his mom deserved kudos. .

“My mother is a big inspiration for my love of food,” says Frank. “And so just because I wanted to honor my mother, I put her picture on the box and named it after my mother.”

And it turns out her mother, now 75, loves the name.

“When she goes to the hairdresser and someone recognizes her and says, ‘Oh my God, you’re the lady on the pizza box,’ Frank says. “You know, she’s flattered and she loves pizza .”

In addition to pizza, Mama Molinaro also offers trumpetas, which are pizza dough rolls filled with toppings and cheese. Unlike a panzerotti where the toppings slide into the bottom of the pocket, the toppings are evenly distributed and rolled.

They also have a variety of focaccia sandwiches and are licensed.

Subscribe now to receive our daily email of today’s top stories in your city!