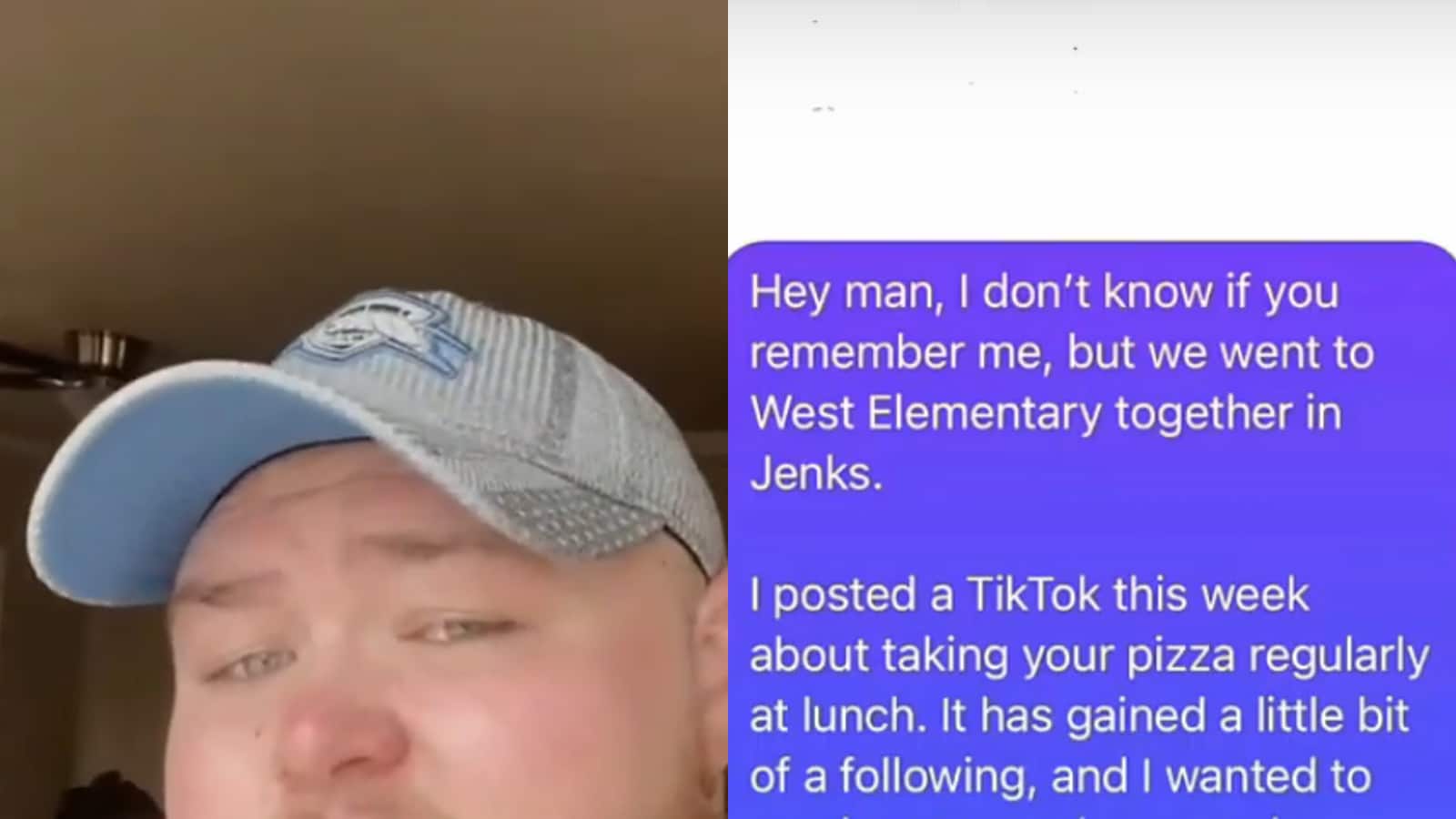 Schools and colleges take countless steps to control bullying at their level. Yet, we often come across incidents where students are bullied by their classmates or elders. Bullying can be traumatic for both – the victim, as well as the bully, so they need support and therapy. If not made on time, an apology goes a long way to overcoming regrets and mistakes. Wondering what are we talking about? A comedian has gone viral for apologizing to a former classmate he bullied as a child 15 years ago.

Joe Erwin is quite popular on TikTok. Recently, in a video, he asked his followers to share a “terrible thing” they did as children that they now feel bad about. Before reading the responses shared by his followers, Erwin recalled his own childhood experience of bullying a classmate. In the clip, which was shared in March, the comedian explained that he used to “steal a kid’s lunch every day and eat it right in front of him.” It happened when Erwin was in first grade. He mentioned the boy’s name was Dylan, who used to sit next to him in class every day. As Dylan was relatively small, Erwin thought that Dylan was not hungry like him.

“I would just say, ‘Hey man, look over there,’ and then I’ll take his pizza and put it on my plate,” Erwin explained. The comedian said that even though Dylan repeatedly told him he didn’t like it, he continued to take Dylan’s food.

Expressing regret for his actions 15 years later, Erwin said: “Dylan, if you’re out there I’m sorry man and I want to take you to the most expensive pizza place you can think of.” He added that it’s not going to completely do what happened 15 years ago, that’s true but he, at least, wants to say he’s “sorry”. The video has so far garnered over 9.4 million views and has been inundated with comments from TikTokers, Daily Mail reported.

In another video, Erwin mentioned that he actually managed to find Dylan using an old phone book. He even contacted him on Facebook. But it does not stop there. According to an update shared by Erwin, he will meet Dylan on May 14.