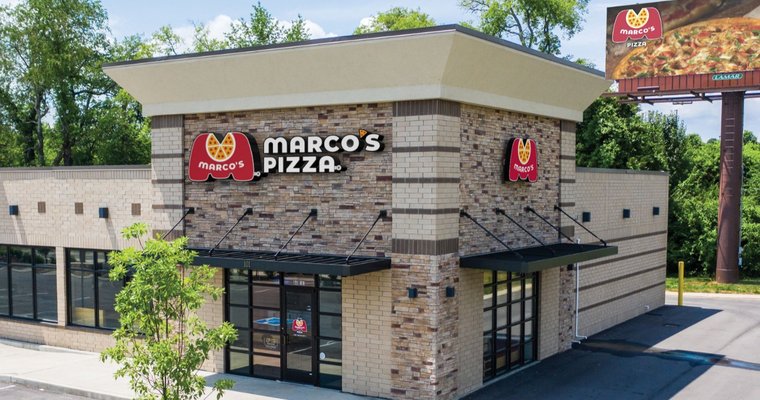 Marco’s Pizza has signed a multi-unit franchise agreement to bring six stores to Lubbock, Texas by the end of 2023.

The units are owned by Mike Rogers and Justin Tarrant, who are regional representatives responsible for franchise development in Dallas-Fort Worth communities that have 47 stores with eight additional locations under development, according to a press release.

Additionally, Rogers is also a regional representative for the Oklahoma City 22-store market.

“We knew the time was right to further develop our Marco’s portfolio – we both have a natural growth mindset and that, coupled with the performance we’ve seen with our existing stores and the potential for white space expansion in Lubbock , made our investment decision an easy one,” Rogers said in the press release.

“Over the years, we’ve learned to take advantage of growth potential and build while you can. Not only are we seeing strong performance in our stores, but as a brand, Marco’s is experiencing record growth. If ever you’ve been looking to invest and grow with this brand, now is the time,” Tarrant said in the statement.

Marco’s operates more than 1,000 stores in 33 states, Puerto Rico and the Bahamas.

2022-05-27
Previous Post: Painting, love and pasta: the local chef continues | Company
Next Post: Simple pasta that puts the ricotta in the foreground