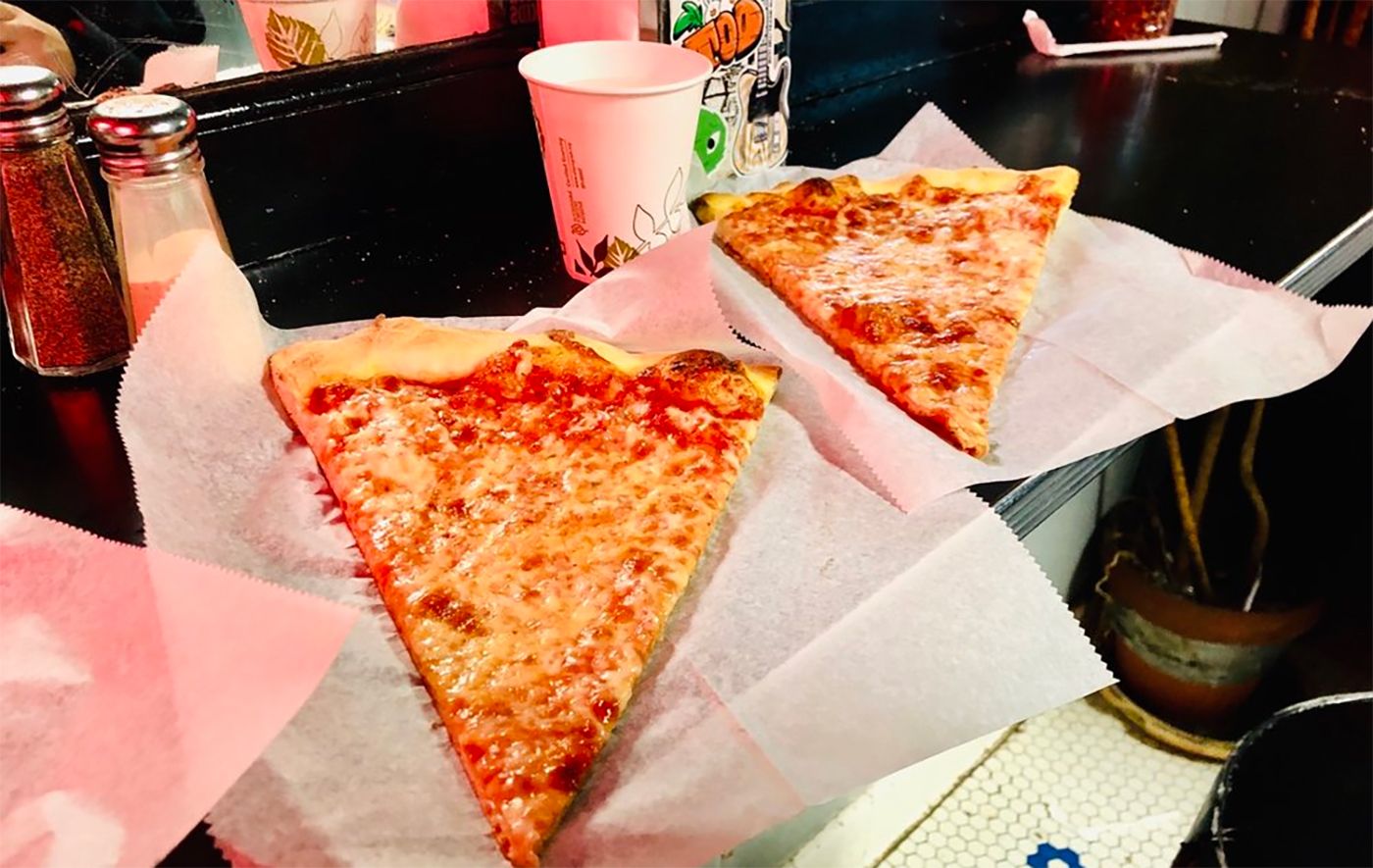 Mission Local broke the news after owner Ron Demirdijian posted a notice of the Sept. 10 closure on the restaurant’s window. Demirdijian cited staffing issues as the main reason, but five months ago he told Mission Local he could be forced to close because business had collapsed and he had been operating at a loss for two years of the pandemic.

“It’s really disheartening,” Demirdijian said at the time, noting that foot traffic was just down with fewer people in the Mission late at night. “The business model for success was people getting really drunk…jumping from bar to bar and eating Arinell pizza.”

The thing is, San Francisco neighborhoods are dotted with mediocre pizzerias that cater to drunks who aren’t so picky about quality. And it wasn’t one of them.

Arinell has always been the go-to go-to for any New York transplant looking for New York-style, thin-crust, melted cheese slices like you can’t really find anywhere else in the Mission.

There are tons of great pizza places in town these days, of course. Two blocks away you have Yellow Moto Pizzeria, the restaurant formerly known as Flour + Water Pizzeria, and they even had a walk-in slice counter – but it was more artisan pies, and the “slices” were actually folded pizza halves with arugula stuffed inside.

Without Arinell, however, the Valencia area near 16th again loses some of its longstanding character, along with reliable pizza.

Arinell started 47 years ago at 2119 Shattuck Avenue in Berkeley. Demirdijian, who co-founded the business, was inspired to open it after traveling from New York to visit friends and being taken to what was then considered the best pizzeria in town. It was terrible, Demirdijian, so he went back to his old neighborhood in Upper Manhattan and said to the Italian owner of a local pizzeria, “Teach me how to make pizza and I’ll work for nothing,” as he told SF Weekly several times. years back.

The recipe, which apparently came straight from Rome, hasn’t changed, and that’s what kept the place popular – and what prompted Demirdijian to open the Valencia Street location in 1989.

“I was constantly bombarded for ‘Californicating’ pizza, but I never made it,” he told SF Weekly. “I’ve always kept it true to its roots.”

As Mission Local notes, Arinell’s original location in Berkeley will remain open, so fans can at least cross the bay for their fix in the future.