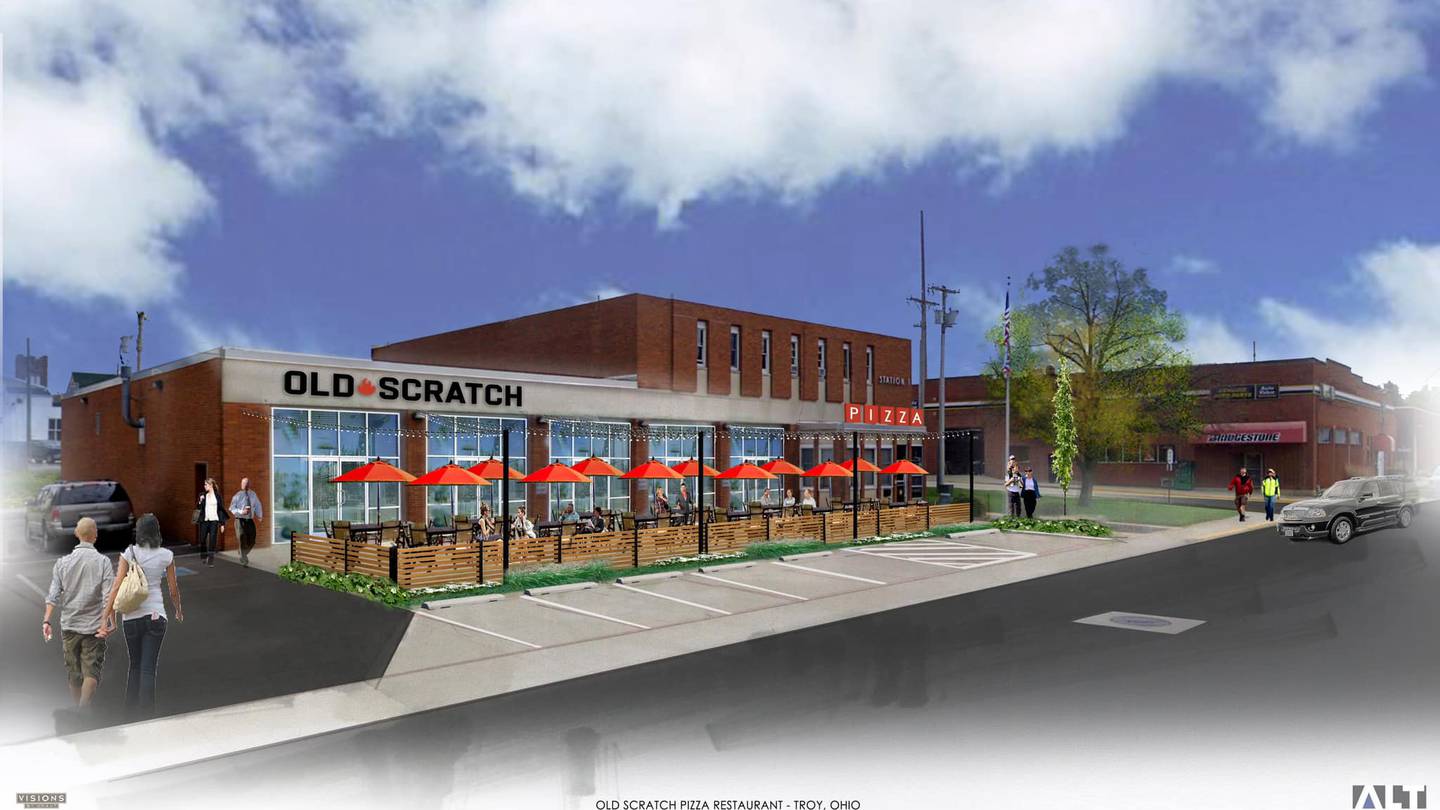 The owners of Old Scratch Pizza have purchased the site of the former Fire Station 11 on East Race Street for $500,000, city officials said.

“We’re so excited to see this type of innovative reuse in Troy,” Oda said. “While the fire department’s personnel and technology have outgrown the East Race location, the 1966 building is structurally sound.”

Eric Soller, co-founder of Old Scratch Pizza, said the Troy location was something he and his co-founder and wife, Stephanie, had wanted to do for “a long time.” Soller has worked in Troy for over a decade and knows the area well.

“Based on awareness and feedback from customers in the area, we believe there is a lot of potential for this location,” he said.

Old Scratch Pizza currently has locations in Dayton and Centerville. A third location is about to open in Beavercreek.

The Troy location is expected to open in early summer 2023, according to a statement.