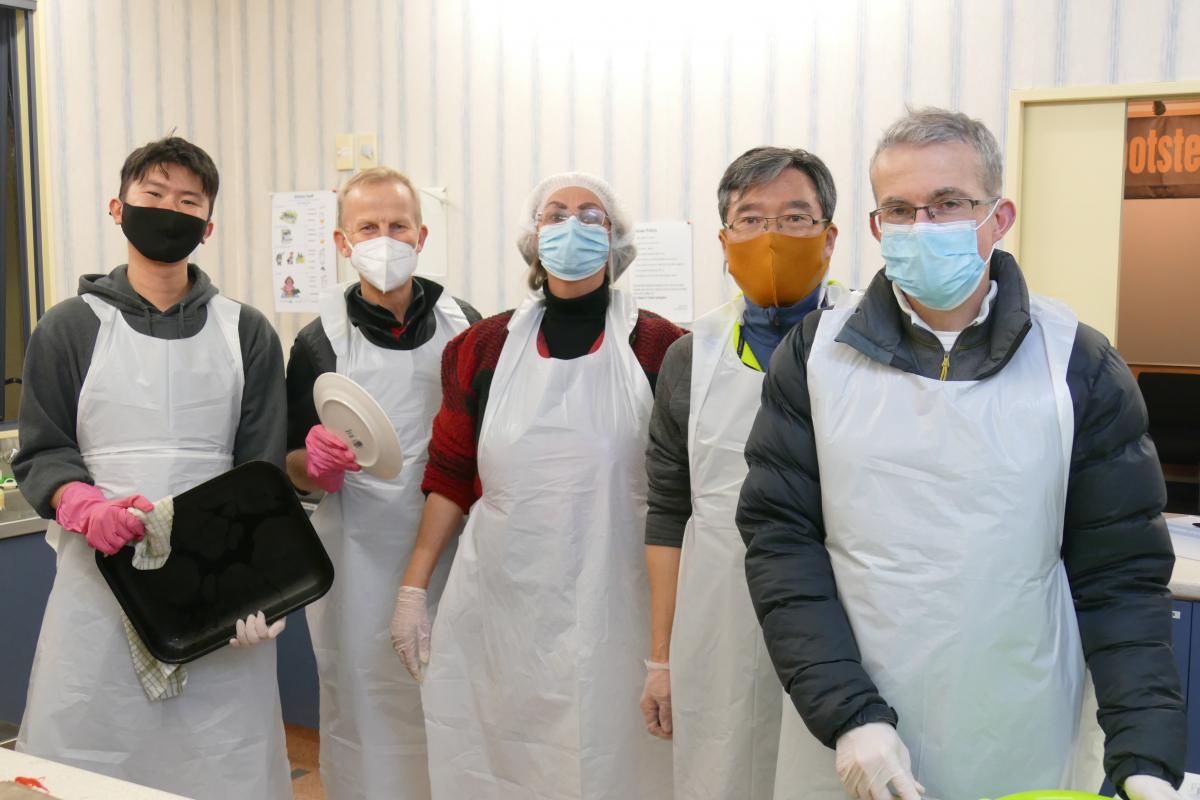 A crowd of members of the Wakatipu community attended the first Pasta Cafe of the year, held at St Margaret’s Church in Frankton, where everyone is invited to enjoy a free hot meal, treats baked and connect with others.

“From the start…it had to be open to everyone,” said the church’s senior pastor, the Reverend Ian Guy.

“You could sleep on the street somewhere or you could get into a new Mercedes…the two would be invited to…have a meal together.”

Pasta Cafe started two decades ago out of concern for seasonal ski slope workers, who often arrived in Queenstown before the snow.

“They were alone and they were often hungry,” Mr Guy said.

“[Pasta Cafe] was a way to give a bit of hospitality…home cooked food [meals] and baking, and making people feel welcome.”

Food was donated by the church, several local businesses and organizations, Kiwi Harvest and community members.

As Mr. Guy stepped into his role as senior pastor after the launch of Pasta Cafe, he had proudly pursued it and collected some impactful memories along the way.

“A few years ago there was a group of Barcelonans here… so I organized the Catalan flag.

“When they arrived [at Pasta Cafe], the very day that there had been a massive bombardment in Barcelona… they were upset, and they… sat down under their flag and began to cry. They just said ‘thank you’.”

Pasta Cafe, which will run the next three Fridays, will remain largely the same for its 20th year.

To mark the milestone, Mr Guy hoped to be able to organize the remaining events, unlike last year when it was interrupted by Covid.