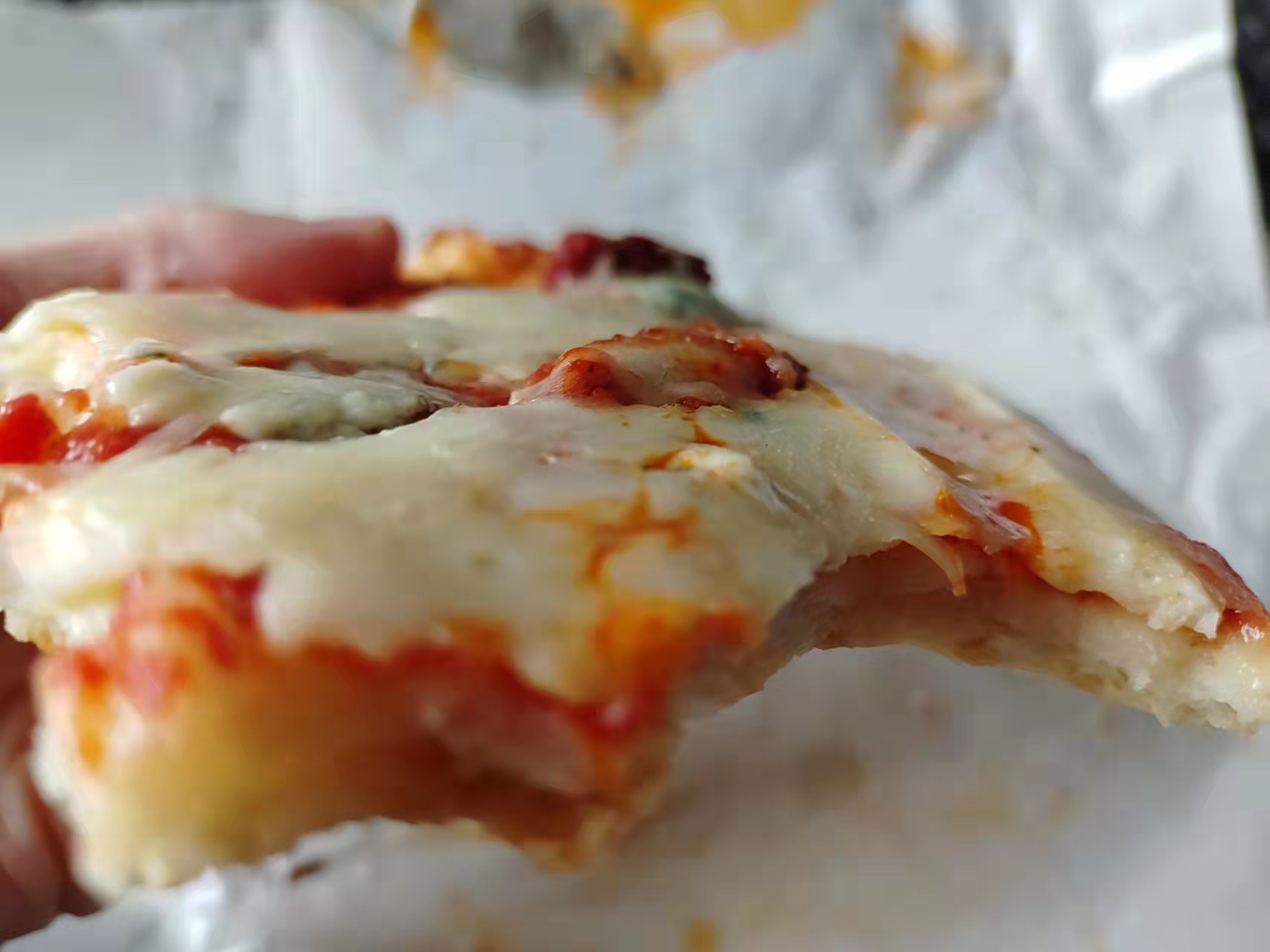 Browsing through the menu of Pizza Saporita – one of the capital’s two purveyors of Roman-style sliced ​​pizzas, aka pizza il taglia – I came across a few new options, including one in particular that caught my eye: ‘nduja Pizza.

What’s so special ‘nduja, you ask? Dear reader, this is the spicy spreadable Italian sausage that dreams are made of.

‘Nduja originally from Calabria in southern Italy. It is made from a combination of pork and hot peppers, which give a red hue to the resulting product, much like sausage. contrary to sausagethe flavor is more muted than dry, and it’s easier to take apart and spread on bread or pizza.

And on top of the pizza is where I found it at Pizza Saporita.

I grabbed myself a slice, which came out fantastic, bits of sausage dabbed here and there surrounded by cheese on a corner slice. 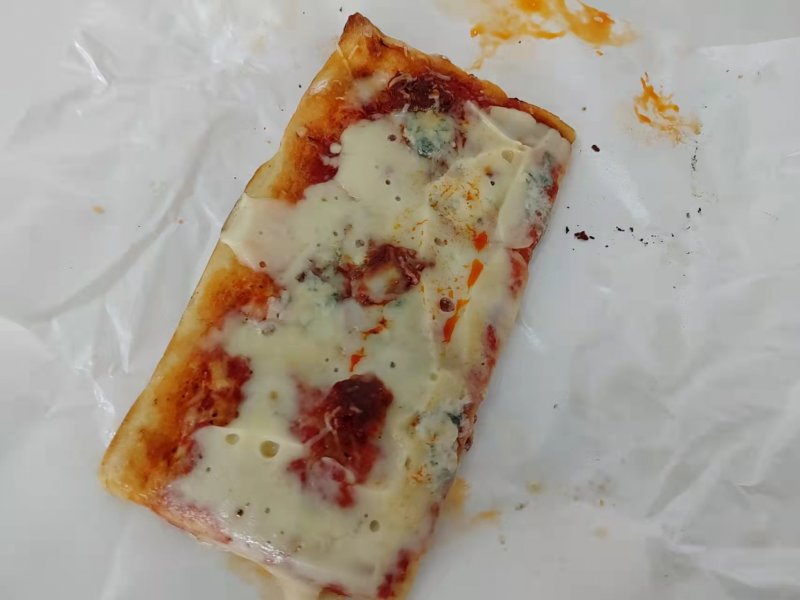 In addition to the plain mozzarella, the folks at Saporita added blue cheese to this pie, giving it a nice sour punch that contrasts nicely with the heat of the sausage. What’s more, the ‘nduja works well with the thin but crispy crust, leaving slightly nutty notes when the two are combined in one bite.

If you haven’t tried yet ‘nduja, this pizza works as a great intro; a gateway drug to this wonderful sausage. Plus, at a reasonable price of 27 RMB per slice, it won’t break the bank either.