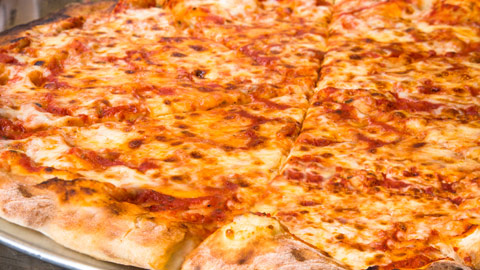 From Labor Day 2021 through June 1, the U.S. Department of Labor said the pizzeria, a franchise of American Pizza Empire, LLC, headquartered in North Port according to the Florida State Department, had three employees 15 years old who were working. 7 p.m., or more than three hours and more than 18 hours a week during school, violating laws established by the Fair Labor Standards Act and child labor regulations.

Additionally, USDOL said the Riverview Marco let a 15-year-old use a “motorized bakery machine to stretch and flatten pizza dough,” which is considered a dangerous activity for minors under of federal law. The teenager “sustained a hand burn during cooking activities which resulted in an additional violation,” according to the labor department.

“Employers need to understand child labor rules and regulations when deciding whether to hire underage workers. Learning about hazardous occupations for miners after an incident can have serious and costly consequences,” said Nicolas Ratmiroff, District Manager of the Tampa Wage and Hour Division. “We encourage employers to use our Youthrules.gov website or contact the Division of Wages and Hours to learn how to keep these young workers safe on the job.”

No criminal charges resulted from these violations.

In total, the local franchisee had to pay nearly $8,000 for “engaging in dangerous work” and for the three 15-year-olds to still work outside of federally permitted hours.