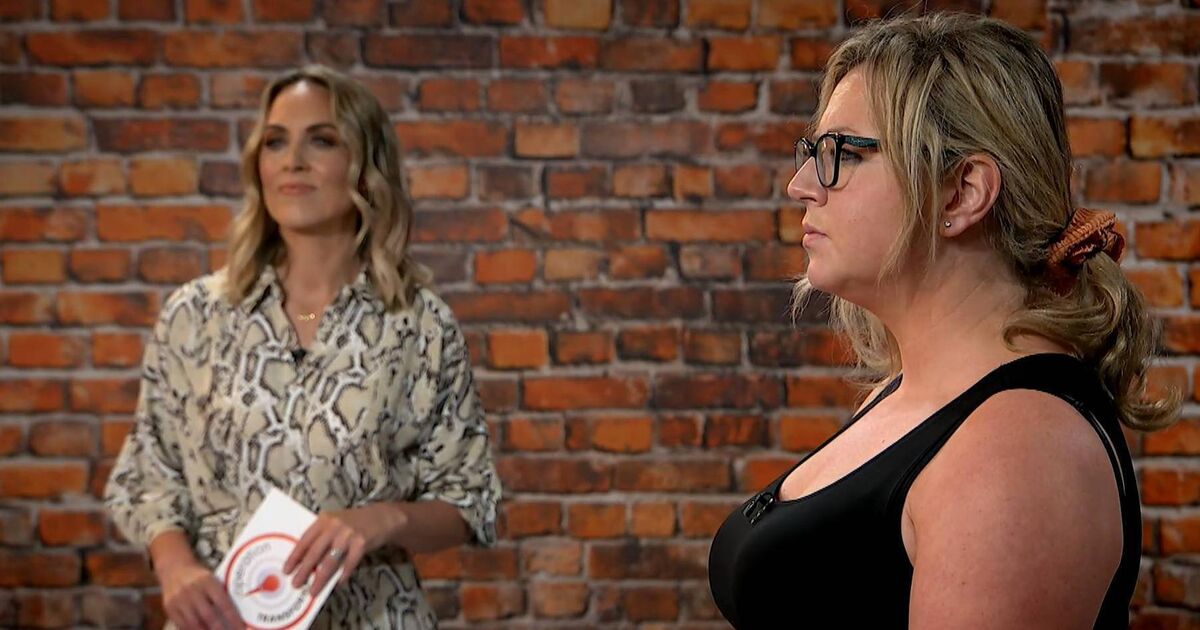 Slice of success for Sarah with a pizza

According to some, the third Monday in January is the most depressing day of the year. It seems our five Operation Transformation participants felt that way this week.

“You only live once,” John says as he puts a package of cookies in his basket in the episode’s opening sequence. Poor Stefano even cuts his cigarettes in half to make them last longer. To be fair, if everyone asked us if we were hungry every minute, we’d probably do the same thing.

The 32-year-old hairstylist had cut back on his smoking in a bid to quit completely. However, after returning to work for the first time since the start of the series, he found himself sneaking around more – and people took notice.

Nutritionist Aoife Hearne isn’t having a good week either. She was speaking with executives via Zoom during this week’s tapings due to a positive Covid-19 test. She tells Stefano he missed his weight goal by a pound, but the experts aren’t disappointed. The Clonmel native says he feels good. His waistline is shrinking, he has a “D-Day” set for his last cigarette, and Dr. Sumi Dunne is going to help him get there.

Elsewhere in Co Tipperary, super mum Sarah is equally determined. “Whenever I’m not home, it can’t go down,” she told her family after finding out they were eating pizza when she wasn’t home. Her four children are devastated. Her guilty-looking husband, Padraig, slyly tells the camera that this won’t be the last pizza he gives them. Then his Covid-19 booster shot knocks him out for most of the week.

But it doesn’t make as much of a difference as she feared. Kathryn Thomas is amazed when she sees it. The mum-of-four has lost five inches from her waistline so far and lost another four and a half pounds this week. And she was given the best assignment ever: she has to eat pizza with her family.

Our other leaders also feel challenged. In Cork, Kathleen jokes about picking up bottles of vodka on her weekly shopping trip – before she tests positive for an antigen test. Meanwhile, young mom Katie misses her parents, who have been in the United States since the start of the series.

John seems to be having a good time shopping at least. Watching it ‘call a friend’ in Lidl was better than any episode of Supermarket Sweep.

The three milestones celebrated on their tapings this week and, like Sarah and Stefano, seemed to have kicked off the January blues for now.