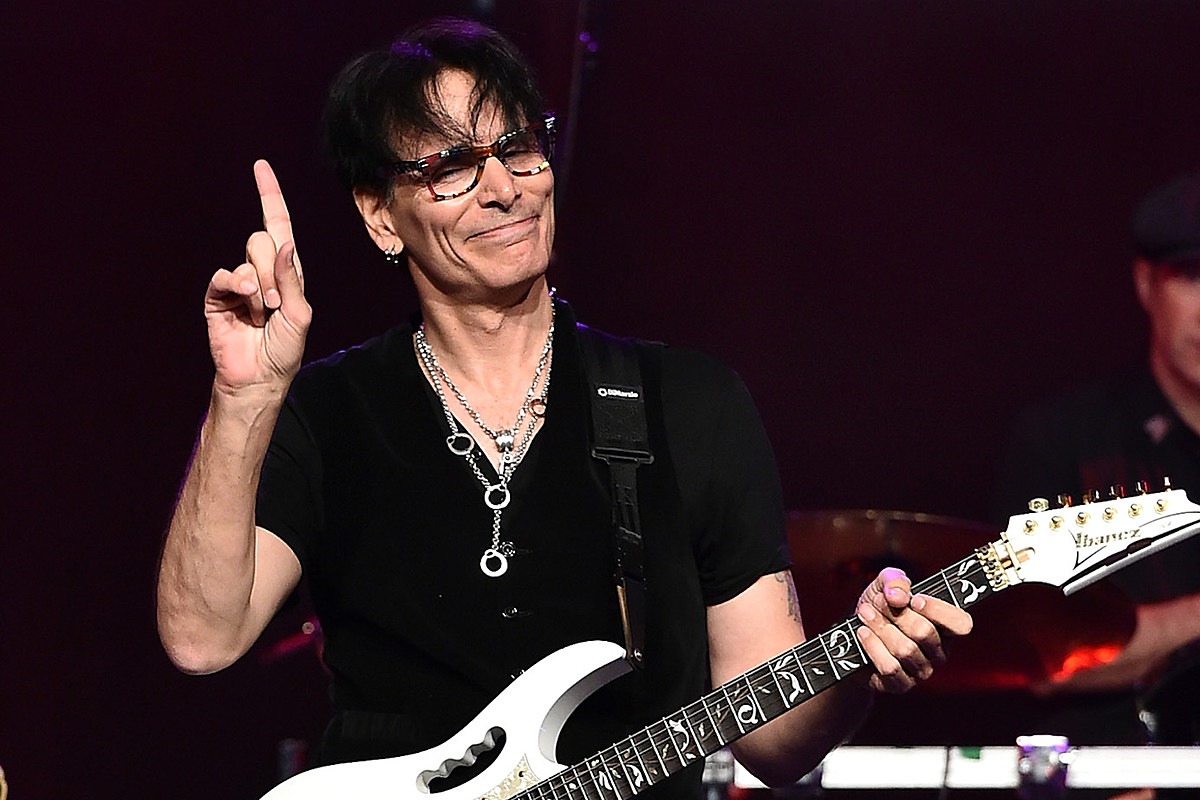 Steve Vai has revealed further details about the shoulder injury which forced him to postpone his 2022 tour.

During an appearance on SiriusXM Trunk Nation with Eddie Trunk, the guitarist has gone through the medical problems he has faced in recent years. In December 2020, Vai underwent shoulder surgery to repair a tendon in his right arm, a procedure that required a period of recovery.

“The surgery healed quickly and I was able to save the record,” the rocker explained (as transcribed by Blabbermouth), referencing his recently released LP. Inviolate. However, Vai further noted that a separate “really stupid” injury forced him to push back his 2022 touring plans.

“I have a pizza oven, and I was putting a pizza in the oven and the dough sticks on a little plate, and I had to shake it really hard to pull it out and I ripped another [tendon]“, admitted the guitarist.

At first, Vai hoped he could just play with the new injury, which “was the same shoulder but a different tendon” to the one he had previously injured. “I thought I could finish the tour, but the tour is a mega tour that we’re planning, because I was dying to go on tour. And we have, like, 250 shows that we want to do around the world, and it’s going to take like, a year and a half. And once I started to prepare, it became really clear that there was just no way,” the guitarist revealed. “And the doctor said, “It’s only going to get worse and there’s nothing you can do. I highly recommend that you get it fixed before you go on tour for a year and a half, or you’re going to be in big trouble.

Vai’s North American tour, which was scheduled to begin in January, will now kick off in September. “So this gives me an opportunity to heal and get out there and kick some ass,” he noted.

As for the pizza injury? “I wish I had a better story.”

Click to find out how they rank, as we count down the top 100 classic rock artists.