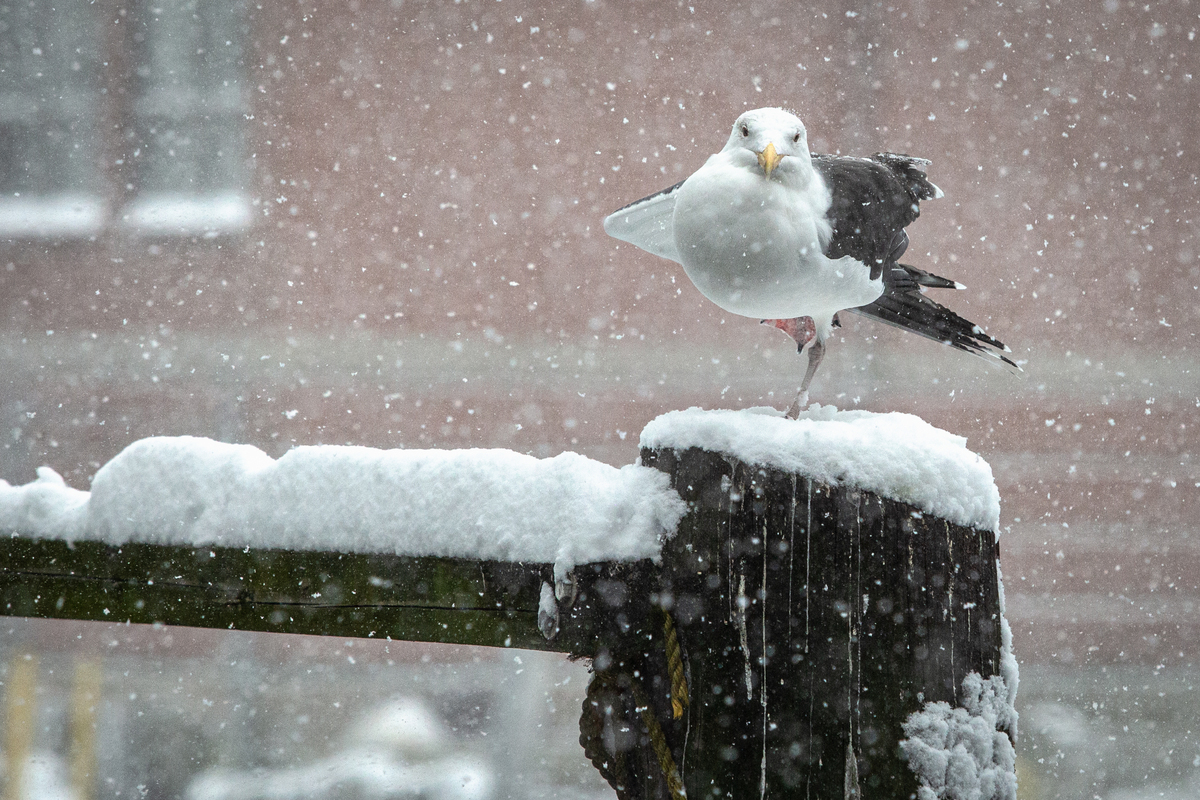 Today is Thursday. Temperatures will be in the single digits into the mid-20s from north to south, with mostly sunny skies across the state. We are currently monitoring an ocean storm that could bring heavy snowfall to Maine this weekend. Here’s what we’re talking about in Maine today.

Two more Mainers have died and another 1,524 cases of coronavirus were reported Wednesday, according to the Maine Center for Disease Control and Prevention. Check our tracker for more information.

An outbreak of COVID-19 has been reported within the Belfast Police Department, the first time since the pandemic began nearly two years ago that it has experienced one.

The backlog, which has risen from 46,000 to 56,000 since last week, means the state has seriously underestimated the total number of daily cases that have been an important measure of the pandemic.

Sewage tests can show how much the virus is spreading in the general population, rather than just those tested.

MORE: More than a dozen Maine communities to begin testing sewage for COVID-19

Devyn and Jordyn Robinson were determined to stay in the only home they had ever known.

That puts Collins among the Republicans most likely to break ranks in the nomination.

The outpouring of support Caleb Stoll and the community are receiving from across Maine has lifted his spirits at a difficult time.

Songbird Organic Farm has been advised that it can leave its products on the shelves, as the products have an apparently low level of risk of PFAS contamination.

“Maine Attraction” pizza has become one of the most popular dishes at B-52 Pizza and Subs of Limestone.

“These dogs are my life. I can’t even imagine being on a race track right now as they’re back here in pain, with decisions to make.

Judge William Anderson heard arguments in a case that began about a year ago, when the Bangor Daily News and the Portland Press Herald jointly sued Maine’s largest police force over redactions it made to the officers’ final disciplinary records.

Northeast Harbor Ambulance, which has provided emergency services in Mount Desert since 1938, said last year it planned to disband by January 2023.

You never know what you’ll see in the Maine wilderness.

In other Maine news…

Hydro-Québec stops work on its part of the hydroelectric corridor