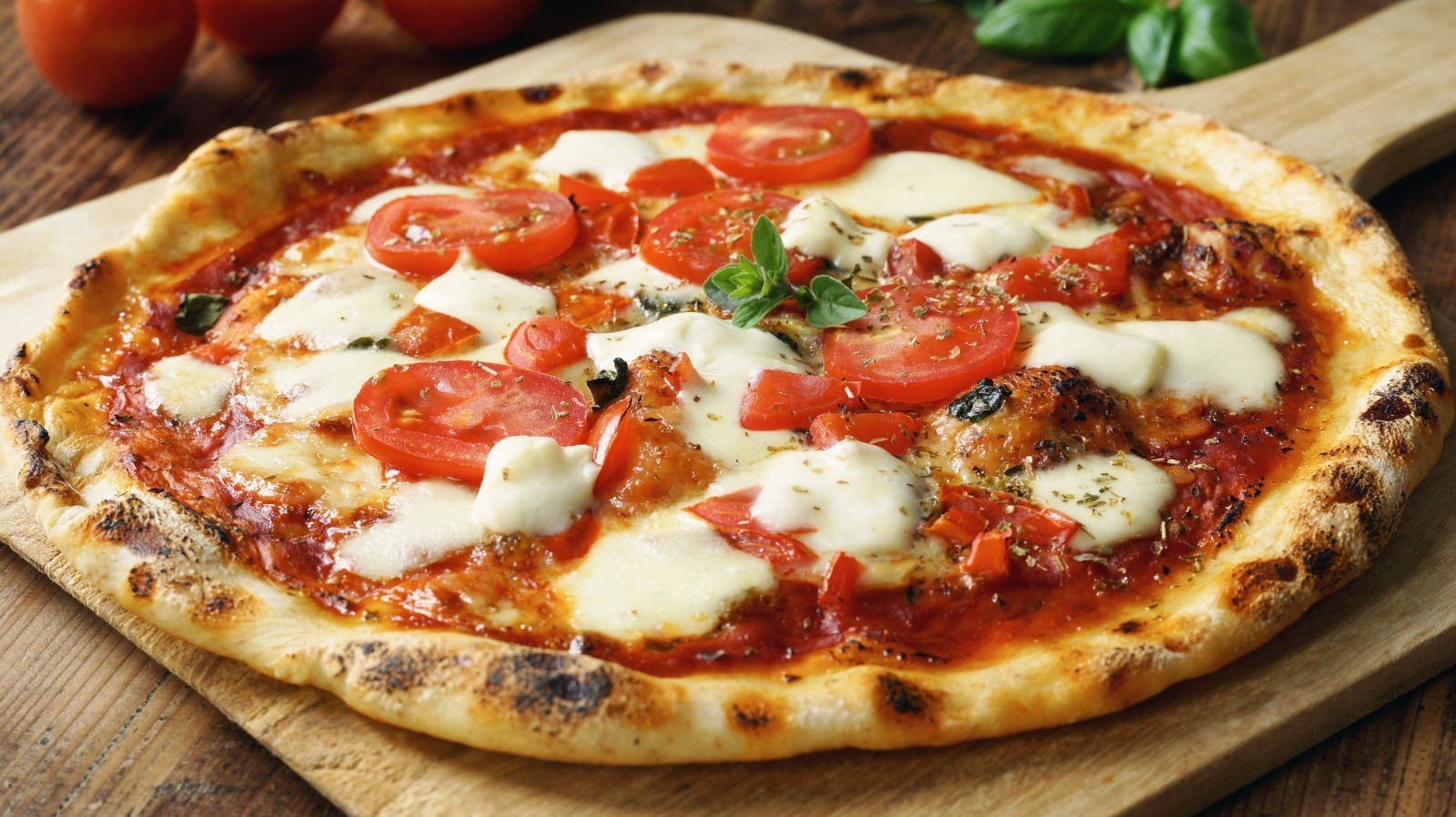 The breathtaking speed of the fastest pizza maker in the world

Since 1982, Domino’s has been organizing this competition and inviting pizza makers from its stores around the world to take part. The brief goes on to explain that this year, competitors were judged on three criteria: their hand-stretched dough and sauce; how well they spread the pizza toppings; and whether the toppings have been evenly distributed. Time penalties were inflicted if they failed any of these components when inspecting their three pizza creations: one topped with cheese, another with pepperoni, and the third with mushrooms.

After managing to bake three large pizzas in just 1 minute and 10 seconds, Zagros Jaff from the UK was declared the 2022 winner. He was thrilled with the win and said, “I want to be the best and I love rivalry . It makes me work harder.” Domino’s was also extremely pleased, saying, “Domino’s and its franchise owners employ some of the biggest pizza makers in the world. We emphasize the quality of the pizza, while using our expertise to prepare them quickly. And with Jaff able to make a large pizza in just 23 seconds, fulfilling Dominos’ (now defunct) 30-minute or free guarantee must feel like a piece of cake — or a piece of pizza.

2022-05-12
Previous Post: A portable wood oven good for anywhere
Next Post: A grilled version of a traditional Italian meal | Food and Recipes