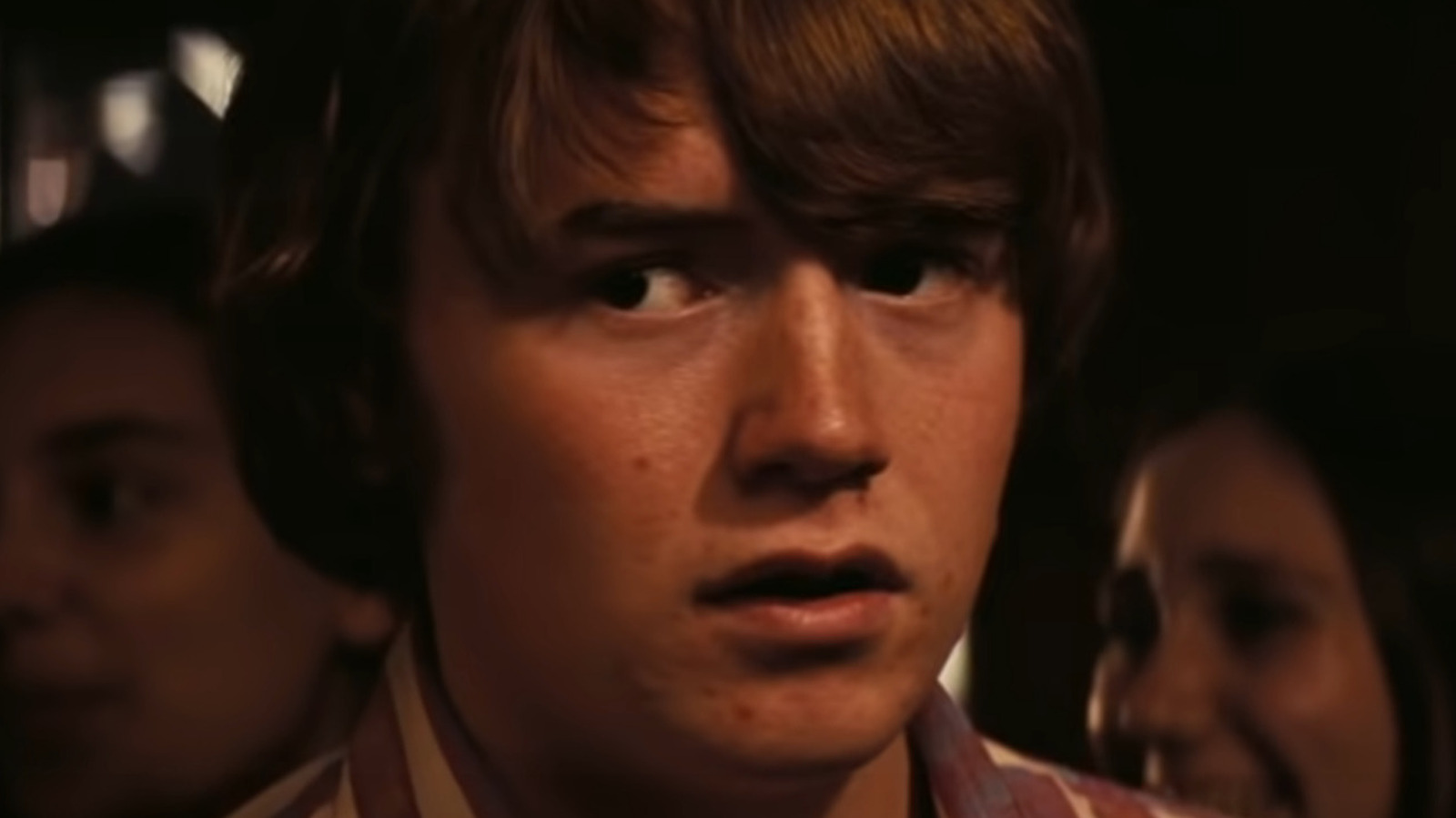 Gary Valentine follows in the footsteps of a long line of Paul Thomas Anderson’s specific brand of leading men. Gary is eccentric, charismatic, a little self-centered, a born and loving money maker. However, unlike other PTA creations like “Boogie Nights” hero Dirk Diggler, Gary Valentine was inspired by one of Anderson’s true friends: Gary Goetzman.

In reality, Goetzman is a former child actor turned film producer and co-founder of Tom Hanks’ production company, Playtone. During her adult career, Goetzman helped support hits from the 90s and 2000s like “Philadelphia,” “Silence of the Lambs,” and “My Big Fat Greek Wedding.” In an interview with Vanity Fair, Anderson told the publication that “his source material was all these stranger-than-fiction stories that Gary had told me over the years.” Goetzman, like Anderson, also grew up in the Valley and was in the entertainment industry from an early age.

Plus, some of Gary’s most incredible acts in the movie are based on reality. For example, a GQ feature confirmed that Goetzman actually owned a waterbed business and pinball palace as a teenager. All of that rich detail and stranger-than-fiction storytelling find their way onto the screen. Inspiration for any artist can be hard to come by, but with a friend like Goetzman, it’s no wonder Anderson felt he had to make this film.