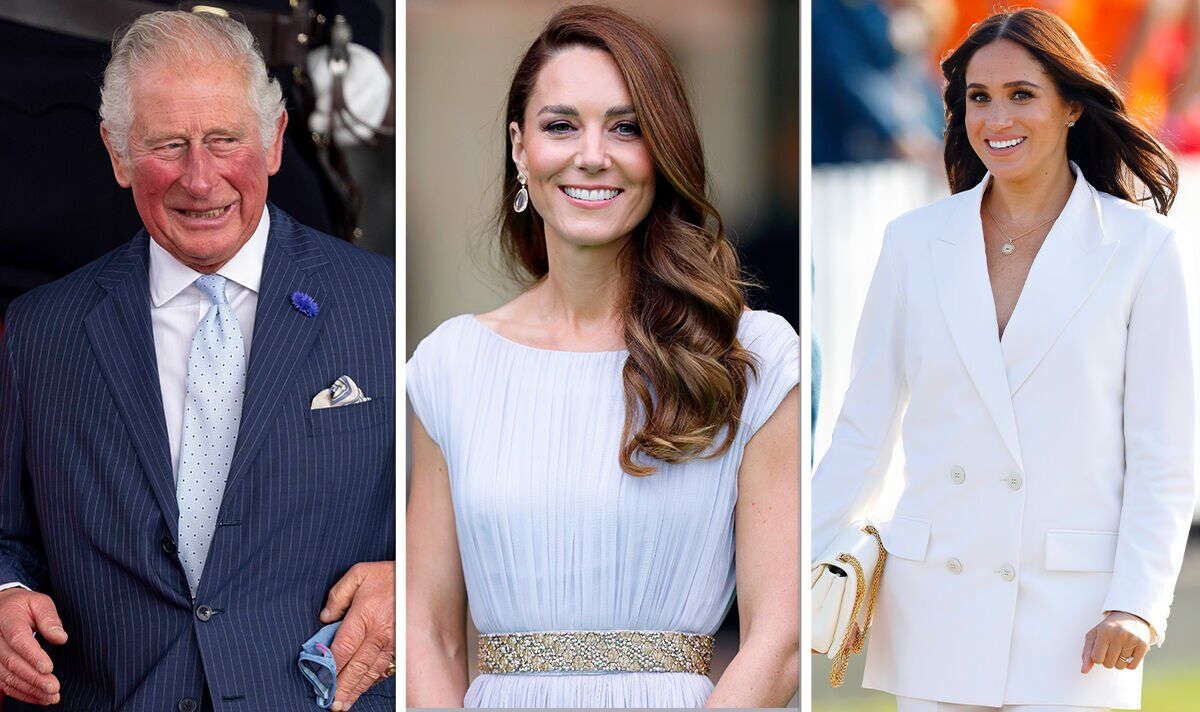 Many people are trying to do their part for the planet by embracing more fruits and vegetables, and the trend has won over several royals as well. Although many royals are not full-time vegans or vegetarians, many have vegetable-based recipes that they use over and over again.

Meghan Markle previously told Delish about her easy zucchini pasta recipe which she described as “a dirty and sexy mush”.

She said to slow cook the zucchini for four to five hours to allow them to break down, and the sauce only requires three ingredients.

Meghan said: “The sauce gets so creamy you’d swear there’s tons of butter and oil in it, but it’s just zucchini, water and a bit of stock.”

At lunchtime, Kate Middleton is believed to turn to a refreshing and hydrating salad, perfect for warm weather meals.

“The watermelon salads are a staple of Kate’s lunches and include juicy pink watermelon tossed with avocado, onion, cucumber and feta – the perfect mix of sweet and savory.”

In 2020, Prince Charles shared one of his favorite vegetarian dishes straight from Clarence House to mark the British Cheese Weekender.

For Charles’ recipe, the following ingredients (preferably organic) are needed:

Here is the Prince’s recipe: “Butter a small buttered baking dish and line it with wilted spinach, making a small well in the centre.

“Place your cherry tomato (quartered) or sun-dried tomato (chopped) on top of the spinach.

“Spread the soft cheese around the dish among the tomatoes. Add the torn basil leaves. Season with salt and pepper.

“Break the egg in the center of the spinach. Pour the crème fraîche over the egg – avoid breaking the yolk.

“Sprinkle with grated hard cheese. Bake in a hot oven (180°C) for 8 to 10 minutes. Leave to rest for a few minutes before eating.”

2022-08-25
Previous Post: Pasta cooker market to reach $1.24 billion globally by 2031 at a CAGR of 5.8%: Allied Market Research
Next Post: This white bolognese is a tasty twist on a classic pasta dish