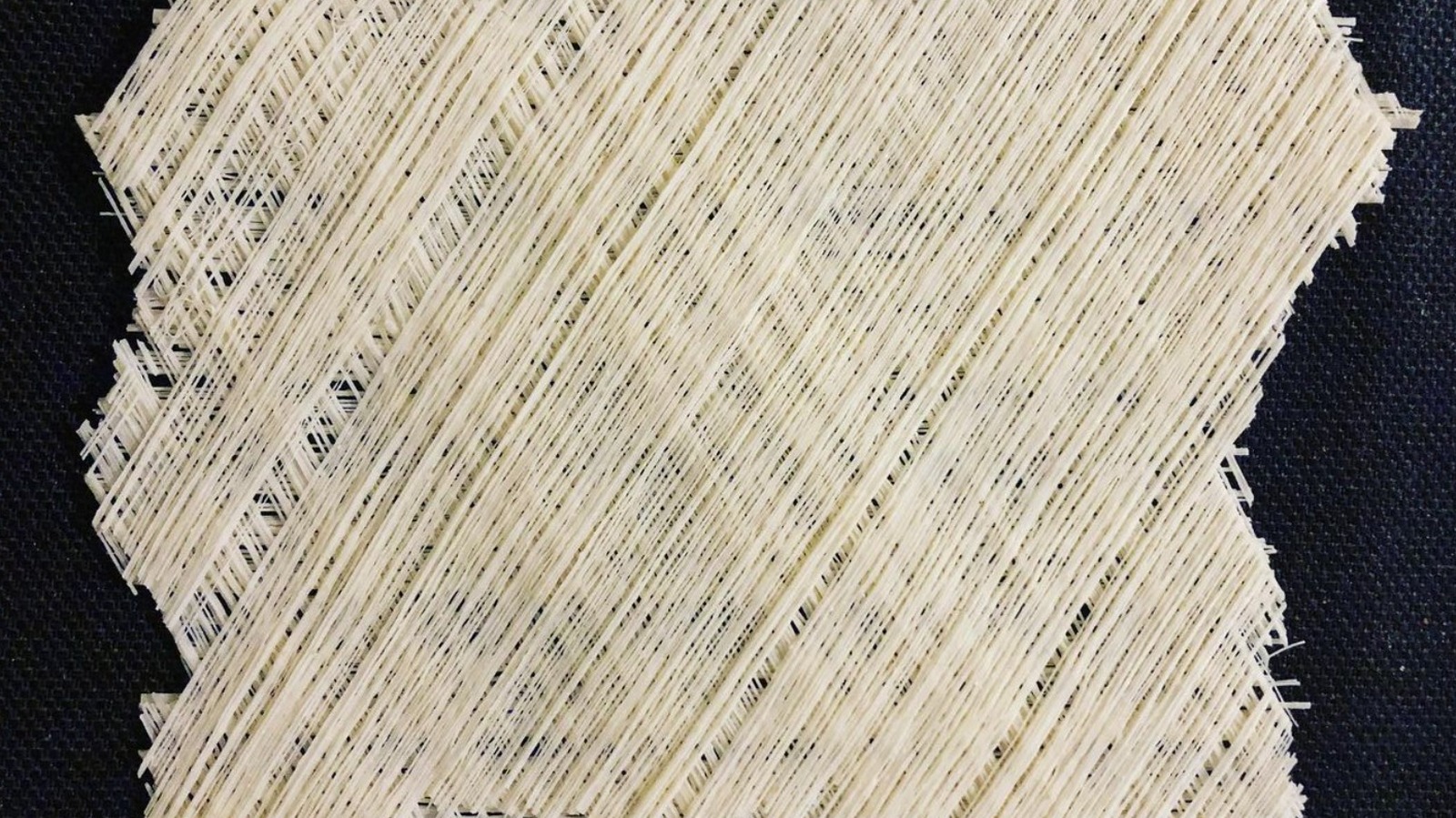 The truth about the world’s rarest pasta

Su filindeu is extremely rare; in fact, it’s one of the foods most at risk of extinction, as Raffaella Ponzio, chief coordinator of Slow Food International’s Ark of Taste, said. BBC trip. the Ark of Taste is a project that aims to collect and protect culinary products threatened with extinction. Of all the different types of pasta listed under the initiative, no other type is made by as few people as su filindeu, making it the rarest and most endangered pasta in the world.

The future of its production is unknown. Of Abraini’s two daughters, one knows the basic technique but doesn’t have the same passion and patience for it, and neither has a daughter of her own. The other two women in Abraini’s family who know how to make su filindeu are in their 50s and have no potential successors among their children who are willing to learn and pass on the difficult recipe.

Seeing how his family’s culinary tradition has become such an important cultural touchstone of Sardinia, Abraini tried to teach girls from other Nuoro families how to prepare su filindeu, but they were unsuccessful. . She eventually invited some students to her home, but they left and never returned when they saw how much effort it took to make the pasta, according to the BBC.