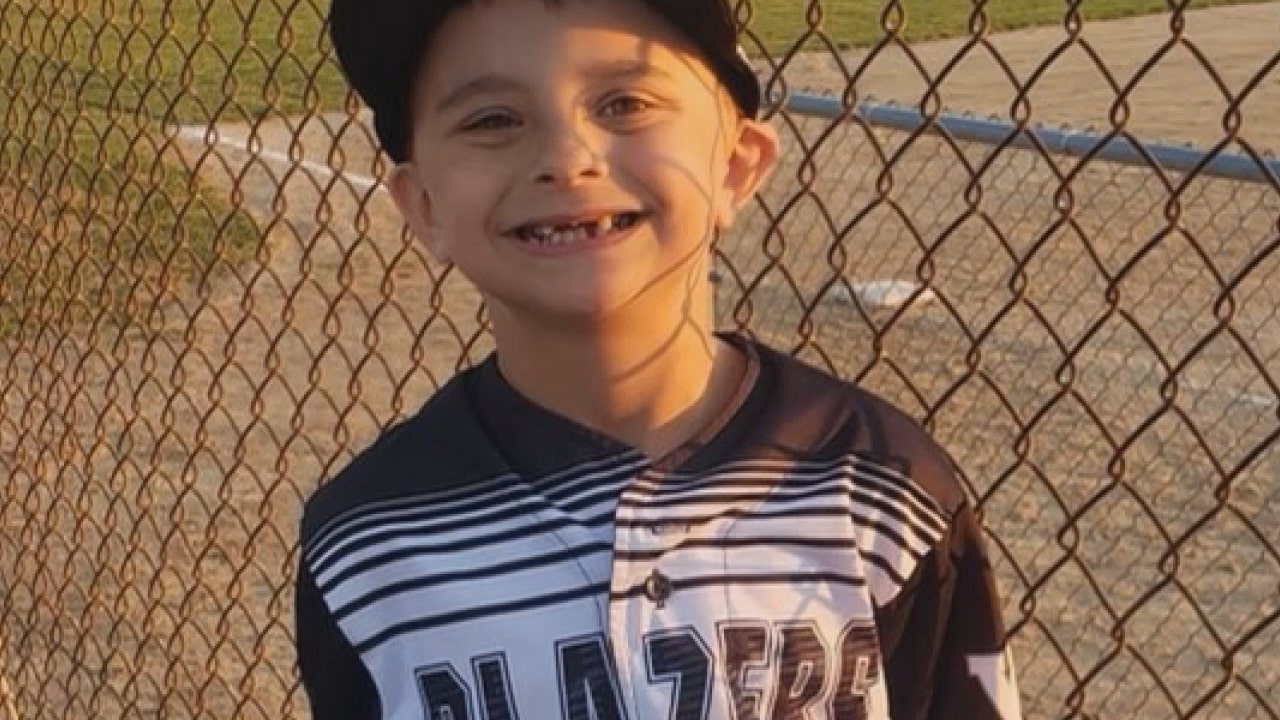 Taking over to support the community, a Waukesha restaurant donated a portion of Sunday’s profits to the Waukesha Blazers. The youth baseball team was among the groups affected by the attack on the Christmas parade.

WAUKESHA, Wis. – Taking over to support the community, a Waukesha restaurant donated a portion of Sunday’s profits to the Waukesha Blazers. The youth baseball team was among the groups affected by the attack on the Christmas parade. Jackson Sparks, 8, was a member of the team and lost his life in the attack.

The general manager said his cash register had a line of customers for most of the day on Sunday February 20. Monday marks three months since the attack, and the community wants the Blazers to know they haven’t forgotten.

At any buffet-style restaurant, patrons have the option of helping themselves, but on Sunday, the Waukesha PizzaRanch offered more than just lunch and dinner. It was a chance for this community to give back.

“Slowly our lives begin to move forward as we separate from this incident,” Zappa said. “The lives we fundraise for today are remembered day after day.” 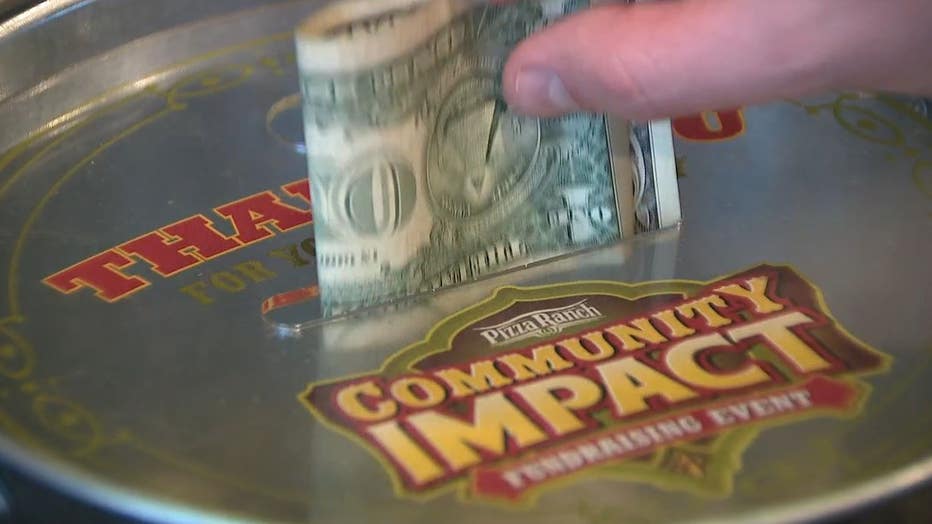 Pizza Ranch fed first responders after the attack, then raised money for the Milwaukee Dancing Grannies, which lost members in the attack. Zappa said he knew he wanted to help the local Waukesha team as well.

“I think if we keep that as a community front and center, it helps them heal,” Zappa said. “It helps the community as a whole to heal.”

From 11 a.m. to 8 p.m., 50% of all sales were donated to the Waukesha Blazers, who competed alongside Swimtastic Swim School at the bus tables. 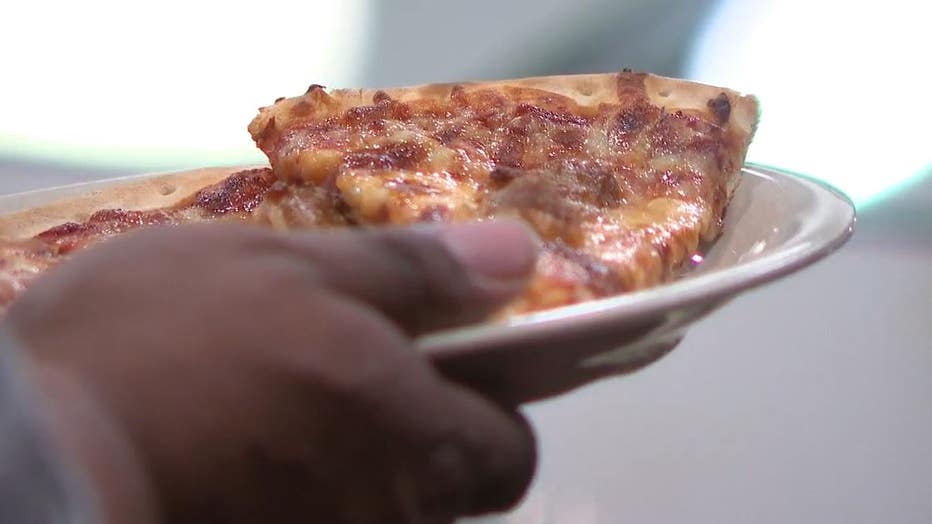 “It’s a night that we don’t have to cook dinner,” Rubocki said. “We can come here. It’s good food and a good way to support a local cause and show our support for everyone. It’s almost spring, which, baseball is starting, so it’s just another way for us to remember what happened.”